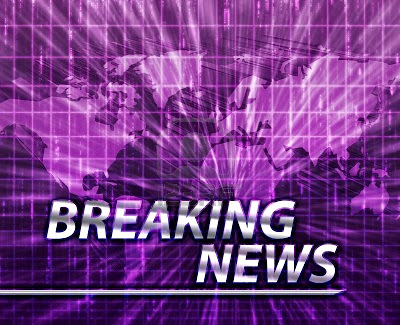 Chicago, IL—Okay, I told you so! After the U.S. Supreme Court laid down the law in the Heller and McDonald cases I said Illinois would have to pass a CCW permit law or see the ban lifted altogether. The Second Amendment has been applied to state and local governments too. You not only have a right to keep arms but to bear them as well.

Yesterday the Seventh Circuit Court of Appeals overturned a U.S. District Court Judge and invalidated the Chicago ban on gun ranges. The language in the opinion opened a wide door for the issuance of a Preliminary Injunction Order invalidating the Illinois Concealed weapon ban.

Today the Second Amendment Foundation applied for a Preliminary Injunction Order precluding enforcement of the carrying ban. The Judge will have to issue the injunction or get spanked again by the Court of Appeals.

The state has no permit law in place with training requirements and other controls. The rub here is that anyone with an FOID card will be able to carry concealed weapons at least until a permit program is promulgated.

I’d expect a special session of the legislature to quickly enact some kind CCW permit law with to follow perhaps with a training requirement.

This news will put former mayor Richard M. Daley, and others into a massive seizure for sure.

Chicago’s street thugs are in for a rude awakening or maybe commit their last cruel acts on this earth. Watch behavior improve for sure!

Just repeal 99% of ILCS 720 5-24.1,its all bullshit anyway and a Diretc infringment on the Second Amendment.

The injunction has a reference to possible USC1983 action against Little Lisa Madigan and the Director of the ISP. Be very careful Illinois politicians, your "clout" only goes so far. The SAF and Gura are smarter than all of you combined. Chicago aldermen pay attention. You really wanna give up part of your pension to further support the illegal war on the 2nd ammendment. Daley and M. Madigan can't protect you anymore.

Hooray! And loooong overdue! Can't wait until this trickles down to where the law-enforcement officers recognize this!

I didnt know I needed to pay for permit to exercise a right.

damn right anonymous, its pretty lame we have to pay for a permit to exercise a constitutional right.