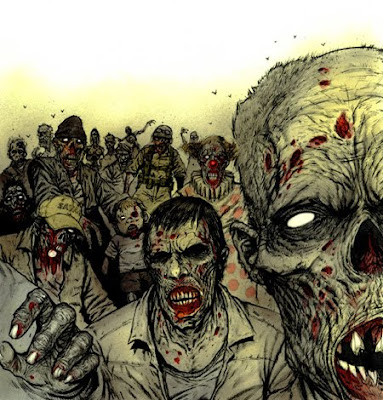 It’s happing in cities all over the United States. African-Americans gather as an army of robbers by texting or social media. They strike a store without warning and forcefully grab anything in sight. Often employees and customers are beaten during these crimes.

These brazen crimes cannot be dealt with by ordinary police patrols. This will take citizens fighting back using whatever force is necessary to halt the crime. Anytime there is a disparity of force with multiple offenders the use of deadly force such as shooting, stabbing or clubbing them is justified in all 50 states.

Should you happen to use deadly force hanging around and waiting for police is both dangerous and ill advised. Leave the area for your safety and don’t call or talk to police out of presence of a qualified criminal lawyer. You have no duty to do that and you also have an absolute right to remain silent.

As these crimes go unpunished they will become even more common. If you see a group of young African Americans gathering near businesses, that may indicate a crime in its beginning stages.

These are animals who belong in the zoo. Decent people of all races should be appalled. And to think many of these criminals can actually vote.