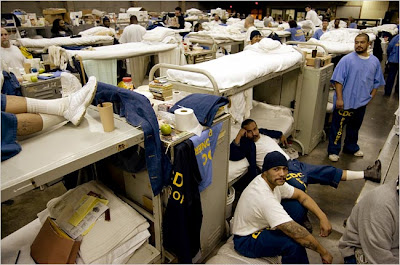 Of course now the public will be at risk in the Golden State with an invasion of unemployable dangerous criminals. In a good economy these thugs would be hard-pressed to find gainful employment. We all know what they will do to make ends meet and it won’t be pretty.

Burglaries, robberies and thefts are sure to skyrocket along with violence being directed at the victims that the thugs encounter along the way.

Don’t be a victim, get trained and armed while you still can. You have much more that a right to keep and bear arms, but a duty to do so. It is you who must protect yourself and family. The police will never be able to deal with this wholesale criminal invasion.

California’s unconstitutional gun bans must be ignored. Leftist politicians have played God with your life long enough. If you shoot call a lawyer rather than 911 and say nothing to police.