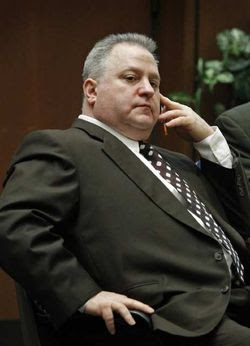 Los Angeles, CA—Pamela Fayed was savagely slashed and stabbed to death in a Century City parking garage in 2008. Her husband, James Fayed was under federal investigation for running a unlicensed gold trading Ponzi scheme. Pamela Fayed was divorcing her husband and cooperating with the FBI in their investigation when she was murdered.

Today a jury convicted James Fayed who now may face the death penalty for this crime. The jury was told a horrible story of James Fayed's recruiting and paying a trusted employee who recruited two gang members that carried out the killing. They drove a red Suzuki SUV that was rented by James Fayed that was caught on surveillance tape with the killers at the garage. 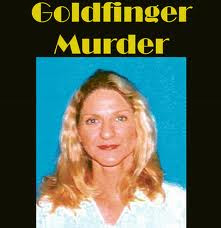 That evidence was overshadowed by the testimony, a jailhouse snitch that was cooperating with authorities and recorded the hapless James Fayed’s admission on tape.

The remaining trio of suspected killers will stand trial separately for their roles in this saga of unbridled greed and contracted mayhem.
Posted by Paul Huebl Crimefile News at 5/19/2011 04:22:00 PM