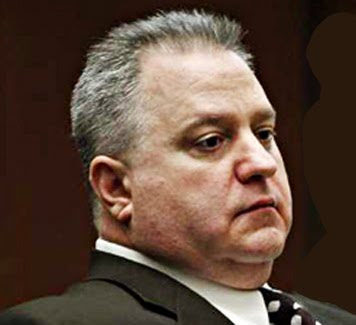 Los Angeles, CA—Today a jury decided that James Fayed, 48 should pay for the killing of his wife with his own life.

James Fayed, a shady gold dealer was facing an expensive and difficult divorce with the victim, Pamela Fayed, 44. The FBI was investigating Fayed’s unlicensed business and Pamela Fayed began cooperating with investigators.

James Fayed was convicted of Special Circumstances Murder. The plot involved, his paying $25,000.00 to a trusted employee who conspired with two others to slash and stab Pamela Fayed to death outside of her car on the third floor Century City parking garage after she met with attorneys to settle the divorce.

The defense of James Fayed became hopeless when he was recorded admitting the murder to a jailhouse informant while attempting to contract for the murders of his co-defendants. The recording was played for the jury.

The other three men are still awaiting trial. 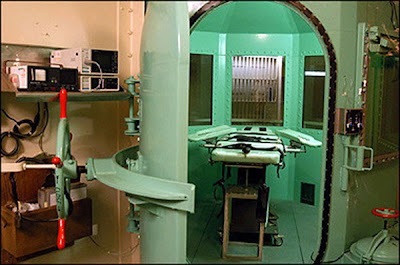 The trial judge is not bound by the jury’s recommendation but it would be highly unusual for a judge to not follow the directive at the formal sentencing.

Fayed will now deal with perhaps decades of appeals from a Death Row cell with 711 other men and women waiting for their date with the executioner. The last person executed in California was Thomas Thompson in 1998. Condemned men are kept in three units at the San Quentin prison.
Posted by Paul Huebl Crimefile News at 5/31/2011 03:33:00 PM