Controlling Government Spending One Car at a Time 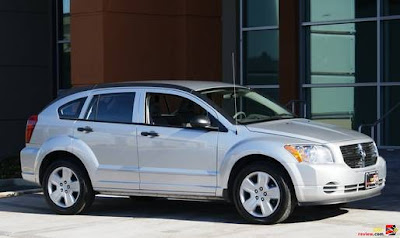 A huge expense that American taxpayers must fund, are the automobiles that government workers, bureaucrats and politicians use.

Most working Americans must use their own cars for company business and are lucky to get the minimum IRS deduction for that requirement.

Our local, state and federal governments on the other hand buy and maintain millions of cars for those privileged politicians and their appointed political hacks. Many of these cars are Cadillac Escalades or Lincoln Navigators and such. Rather than place government license plates the vehicles have civilian plates on them.

Outside of military, police, fire and postal vehicles few if any other government vehicles have any markings at all. Those using them can usually take care of most of their personal needs with them. If they are observed driving outside of working hours they can always claim they were taking the vehicle to a car wash.

The worst offending states are California, Illinois, New York, New Jersey and the others that are now bankrupt. Looking at the cars driven at taxpayer expense it’s easy to see why.

We need to take the cars away for the most part. The others that can show a need for a taxpayer funded car should have the least expensive cars available with clear markings of the government agency involved.

In a time of financial disaster why do we allow the government elite the cars most taxpayers cannot afford?
Posted by Paul Huebl Crimefile News at 3/30/2011 05:15:00 AM

I agree. If you remember, back in the 1960's, even the on-duty ADS drove a "blue goose." The goose was a solid police blue sedan with the words "Operations Command" on the door.

Ah the Blue Goose! That brings me back to the days 1970's when Deputy Super, Walter Vallee and his driver turned fireman and newsman Larry Schriner played police making traffic stops and searching cars along the way.