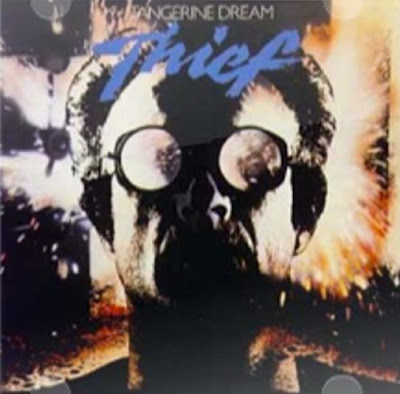 Los Angeles, CA—It happened in the downtown Jewelry District of this city. Right out of a Hollywood screenwriter’s imagination, like the Michael Mann plot for that James Caan flick, Thief.

It was on February 19, 2011, between the hours of 7:30 PM and 9:30 PM when an industrious pair of thieves tunneled through the walls and lifted some really hot ice worth well over $3 million. This was at a yet to be named business located in the 600 block of South Broadway.

Rather than put their merchandise in the vault that night, employees left the goodies out in the display cases like candy. Yes, I agree this scenario has a strong odor of being an, inside job. Getting the LAPD to prove that theory is yet another matter.

The merry burglars were able to tunnel in to the business with ease and they purloined the gems while fully covered with hooded outfits and back packs.

The question I have is will insurance cover this claim if they simply did not vault the loot while the store was closed?

Stay tuned and see if LAPD’s, Sergeant Joe Friday can crack this caper! Somehow, I don’t think he up to the task.

Sit back and watch the gang do their magic to the elegant music of George Gershwin.

Interesting story. I enjoyed your reference to the movie "Thief."

It's one of my favorites. There are parts of the movie where you can hear CPD radio traffic in the background. The voice is an actual dispatcher, the same guy who worked Citywide 2 at that time. I knew his voice well, because I was a dick at the time and heard him every day.

Any older CPD guys who haven't seen the movie should get it. Lot's of great scenes.

Didnt a crew hit a bank some years back by using the storm drains in LA.I recall the used ATVs to haul equipment in and the proceeds out.

James Caan as the "Thief"! One of the best scenes is when he is in the bar with the girl and some guy comes to her aid and Caan opens his jacket and grabs his gun for the guy to see. Classic.