We Get Letters! (On The Phil Spector Trial) 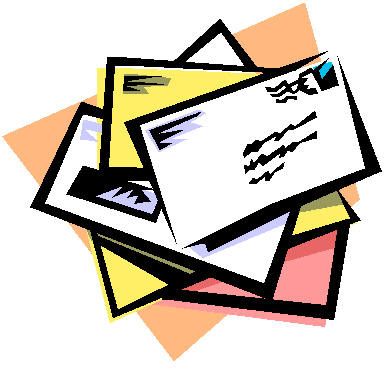 I thought I'd share this one with my readers!

To: Paul Huebl
From: DawnaKaufmann@XXXXXX

Ridiculous! Don't expect Chelle to invite you to any victory party, despite your work for their team.

Note: For those that don’t know, Chelle is Phil Spector’s young wife.

My response to Dawn:
Dear Dawn,

A murder trial is not a sporting event. Most people charged with murder who are forced to stand trial who and later acquitted find their lives destroyed anyway. Even the truly innocent lose careers, marriages and their children. Most former suspects are usually bankrupted suffer foreclosures and repossessions.

The problem with the Spector case is we have to guess what really happened. In a case like this it too often boils down to a popularity contest between the dead and the accused.

It took nearly a year for prosecutors and cops to sell their murder theory on a Grand Jury. This is an especially weak case shored up on Spector's old lovers who now hate him. Only recently could such "evidence" be allowed in a felony trial in California.

No I am not working for Phil Spector. I don't anticipate ever meeting him although I would have worked on his case as aggressively any felony defense mater I ever handled. A private investigator's job is to uncover lies, backgrounds and locate witnesses that can bring truth forward. We can't manufacture evidence favorable to our positions. That never works except to damage our clients further.

You can read and see video about one of my own muder suspect clients, Ronnie Barlow right here.

I hope this will cause you to treat murder trials with greater respect for the serious inquests that they really are. Be glad you live in a free country that at least puts suspects on trial before they punish them.

Phil Spector livened up the entire world with his sound in the early 1960's. The whole world was listening!

Nobody of that era who loves POP music will ever forget what Phil did - his music preceded the Beatles and Rolling Stones, and perhaps even the Doors. Be My Baby...


In the 60’s Phil Spector appeared in Easy Rider a movie about discrimination against people with long hair on bikes.

Did Phil Spector's appearance in Easy Rider - foreshadow the discrimination to be meted out against Phil Spector by the People of California and the Press on account of what Phil Spector looks like decades later?

I don’t believe America is a free country entirely because Phil Spector’s 5 or 6 lawyers are not free. If Phil Spector was a poor person in America he would not stand a chance in hell in Judge Larry Fidler's Courtroom- not with the Prosecution team and the Lynch Mob mentality including Phils EX's.

A poor suspect would not be able to retain Phil's lawyers and could be easily convicted for something they did not do. Does Rampart ring a bell?

And so - I wonder if this murder case against Phil Spector - with its inherent humiliation is hiding some discrimination – because the authorities don't like Phil Spector's appearance and never have?