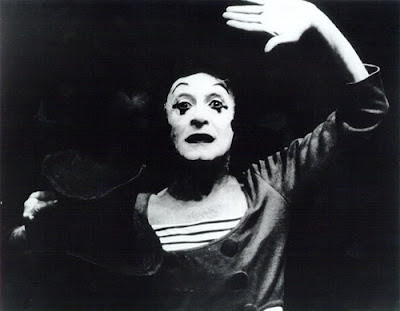 This trial seems to have no orderly progression. It will take a scorecard to guess who rested and what’s next. Throughout the proceedings various publicity seeking parasites appeared to throw their hateful and irrelevant testimony at the jury.

Today the defense rested, well kind of… They may call other witnesses as the prosecution puts on whatever desperate trash they can find since they have no real evidence.

So far the prosecution has put on the testimony of everyone but Elvis. Everyone that is, except someone that can tie Spector to holding the gun of firing the shot that killed Lana Clarkson.

The defense formally declined to call Phil Spector to the stand. That’s the unique right all Americans have not to have to answer questions or submit in any way to interrogations. Our wise founding fathers saw the absolute need to curtail government inquisitions of its own citizens.

I can’t guess what’s next in this true three-ring circus. Someday, closing arguments will begin but who will guess that order in Judge Fidler’s court?
Posted by Paul Huebl Crimefile News at 8/21/2007 10:46:00 AM

Why should Phil Spector take the Witness Stand.

There is a lynch mob out there in Courtroom 106 run by Jackson and Dixon with Judge Larry Fidler aiding and abetting the Prosecution most of the time.

Judge Fidler has let the kitchen sink into his courtroom for all intents and purposes and Bradley Brunon defense Lawyer is not wrong in saying that Judge Larry Fidler put his thumb on the scales of justice.

Judge Larry Fidler should have kept his thumb off the scales of justice and let Bruce Cutler brucify these stupid string of female witnesses who were too doppy to press charges against Phil Spector for alleged wrongdoing and instead stayed in the same dysfunctional relationship with Phil for years and years after and allowed him from time to time to put a gun up to their heads but NOT shoot them.

However in the Hollywood Hills Lana Clarkson made the distinction of doing harm to herself in front of others - before Phil Spector was ever in her self inflicted harmful picture and thus I don't believe Phil Spector should be found guilty beyond a reasonable doubt Because there is reasonable doubt in that Lana inflicted serious harm upon herself before she ever knew Spector.

I agree he should not take the stand. The judge allowed in too much baggage. Spector would be grilled for days about incidents that happened 10-30 years ago *the prior acts*, god forbid if he didn't remember a detail from any of those events, he'd he crucified. This judge and his buddies Jackson and Dixon are doing every they can to get Spector convicted.