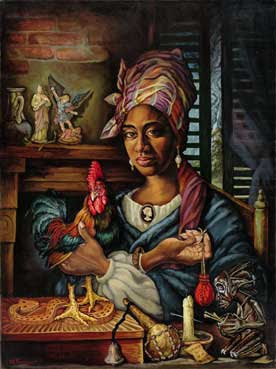 What would happen to a group of American cops and prosecutors who got caught forcing a murder suspect to submit to a spinal tap without anesthesia and later injected him with a Truth Serum? They’d get a well-deserved prison term for violating civil rights of the suspect. The suspect would also be awarded millions in civil damages.

An additional result would be that the suspect guilty or innocent would escape prosecution, trial and punishment because of the egregious prosecutorial misconduct.

61 years ago this was the undisputed scenario played out in the case of then 17 year-old murder suspect William Heirens. Heirens pled guilty to avoid an almost certain short stroll to Cook County Jail’s very own four condemned cells and electric chair. That death factory was less than 100 feet from his housing unit at tier F1. The jail’s chaplain was busy that year accompanying condemned men to their dates with the hereafter.

It was Heirens’ guilty plea that prevented any real review of evidence or consideration for a trial. The guilty plea entered by Heirens made any trial or real appeals unnecessary under law.

The issues today are redemption, rehabilitation and if the release of William Heirens would depreciate the seriousness of the crime. The board has spoken and Heirens will continue to stay where the Voodoo practitioners sent him so long ago.