A Slice Of Heaven On Earth--A Visit To Monterey 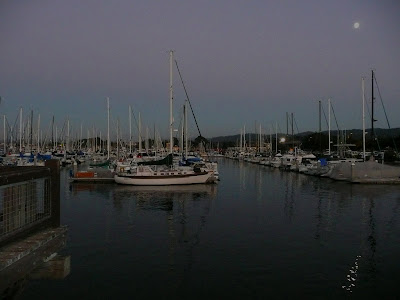 Click on the pictures to see them full size!

This is a relatively large planet with lots of choices of places to live. To rate these places you need to take into account freedom, taxes, crime, climate, local entertainment, pretty women, and traffic congestion. Did I remember to mention pretty women?

When I was just a lad of 20 I got a letter, an invitation of sorts from none other than the President of the United States. No, it was not for one of those fancy Whitehouse functions but an order for me to report to the Armed Forces Induction Center at 615 Van Buren Street, Chicago on June 25th, 1968. I was drafted.

I won an all expense paid vacation to Ft. Leonard Wood for Basic Training. After three months of punishment in the worst military base in America, I caught a break of sorts. I was then sent to Fort Ord on the Monterey Peninsula to learn how to be a light weapons, combat infantryman for service in Viet Nam during the infamous, Tet Offensive. What a contrast.

As we landed at the Monterey airport we could see the Pebble Beach golfers chasing their balls all over the place. “Not a bad life!” I quipped. That was an understatement. I soon saw those breathtaking mountainside homes in nearby Carmel and I learned how real people lived really well.

I spent my time at Ft. Ord learning about and visiting San Francisco before the Sodomites had taken over that once beautiful City. I remember watching that late great jazz pianist, Vince Guaraldi in a club one night and a show put on by that Bolshevik gal with the great voice, Judy Collins.

I recall a romantic November evening with a young lady near a roaring fireplace in Fort Ord’s Stillwell Hall on the ocean. She worked as a civilian at post records. Was this girl the reason I was the only graduate of my Light Weapons Infantry Company to be rerouted with new orders from a tour of duty in Viet Nam to Germany? I will never know.

Although I escaped Viet Nam I spent the rest of my time as a medical corpsman in Germany. I’m as proud of that service as if I had returned from Viet Nam with a chest full of medals.

I just got a simple investigative assignment that took me back to Monterey last night and oh so many memories. A stroll down Fisherman’s Warf with a serving of fresh fried Calamari and fries with cocktail sauce put me in retro-shock. Why the Hell didn’t I move here once I got out of the Army?

The thing I noticed the most was that this was a beautiful Friday night and at this tourist Mecca I could not find a panhandler, vagrant or gangbanger. In fact I never even saw a single cop! There were just really nice people enjoying the evening out along the sea. Wow! Whatever they have in the water here must be good! 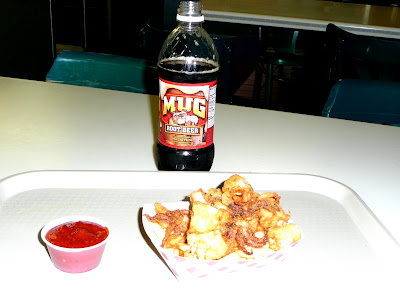 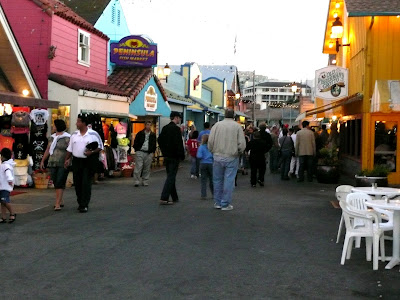 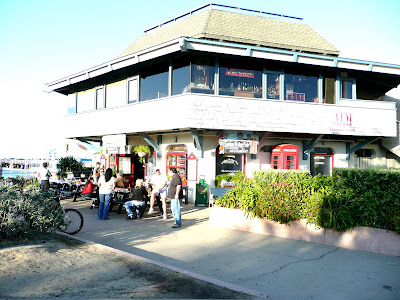 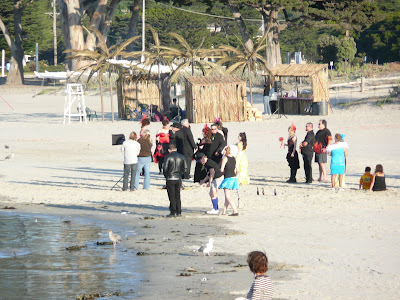 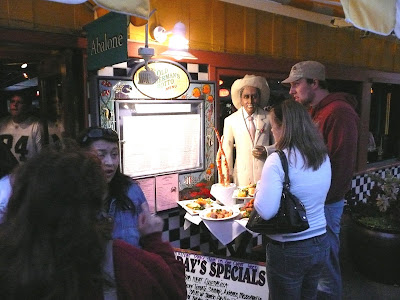 Paul your truth on frisco sounds like my favorite radio talk show host, who's still in frisco. Or as Dr Michael Savage says "San Fran Frieko."

Glad you had a great time in Monterey. And glad you didnt go to Nam. We proably wouln't have your great Blogs articles had you gone. The good Lord works in mysterious ways.

too bad you didn't buy that home on the bay back in the 60's, you could've put a few more million in your bank account,

That place sure would look good with a Buffalo Bob and Howdy Doody act. God those two guys were great!
I kind of miss them...
Any takers?

"they tell me I was born there, but I really don't remember"