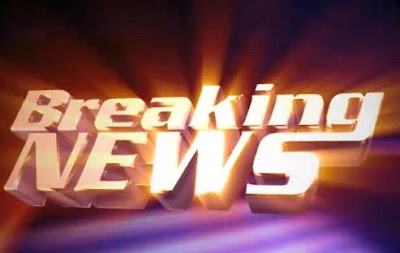 Beverly Hills, CA—My analysis of the scant publicized facts connected to the November 16th murder of Hollywood publicist Ronni Chasen has proven to be correct. I said this was no random killing and that Ms. Chasen had pissed off someone in a big way. I properly predicted police would quickly zero in on the offender and clear this case. 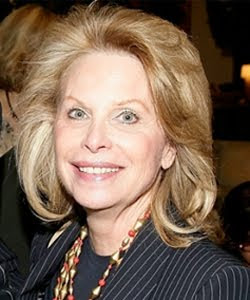 Tonight the Associated Press published the story that the yet to be identified suspect shot himself dead as police were closing in on him to serve a search warrant. I call him a suspect rather than that nebulous. “Person of Interest” term because of the existence of the search warrant.

In order to obtain a search warrant police need to establish Probable Cause under oath that a crime was committed and provide the judge with, the who, what and where facts of the case. There is a very thin line between obtaining a search warrant and making an arrest.

Now we know the police have at least one gun in their possession to rule in or out of the Chasen murder. That search warrant affidavit information submitted by the Beverly Hills homicide detective will tell us about the motive along with the rest of the story.

The motive for the killing will be unfolding along with the name of the dead suspect. I won't rule out additional suspect/s in this case.

I got several responses some of which I deleted strongly criticizing my rejection of the random shooter theory. Somehow I felt that was the suspect trying desperately to promote that phony idea.

What we know right now is the dead suspect was confronted by police in low rent Harvey Apartments on Santa Monica Blvd. in Hollywood. More information below the picture: 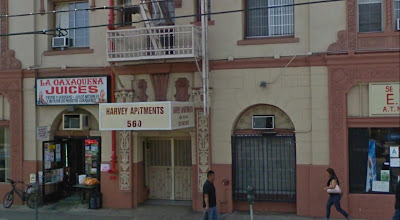 Neighbors at the Harvey Apartments have shared gossip about the dead suspect with local media.

They described the African-American suspect they knew as Harold as somewhat of a braggart and self-described ex-convict. He reportedly told be people he was expecting $10,000.00 and also bragged that he killed Ronnie Chasen.

Was Harold merely a braggart that wanted to seem important who brought police attention on to himself? The reward money did not go unnoticed in Hollywood’s underbelly.

Paul I was never against your theory but did want to keep all avenues open. I wanted to point out that victims can be randomly attacked, which happened not just in my Sunset mercedes kidnap case, but was also true in Sharon Tate et al's case, as I don't believe those people knew the Manson gang.

You were right in Ronnie Chasen's case, but you were not conversing with her murderer(s) to my knowledge...

I was thinking of my own ordeal and as I did not know my assailants would not want to be associated with them. I guess I wanted the same for Ronnie, but my way is to keep all paths open until they must be closed, as in this case - no longer random.

It is possible that the man who shot himself was the man, it does seem to point that way, or if he did not shoot Ronnie, he may have done something else unlawful for which he was stressing out.

To be able to pull the trigger on himself, much like the Canadian reality star who shot himself after murdering Jasmine Fiore does seem to say that Harold may very well be Ronnie Chasen's hitman, but none of us have a crystal ball. So for sure his gun will inform us, one way or another.

Paul, it seems unlikely the dead suspect was the scorned party. More likely he was hired by the person to do the hit.
As we all know, in Chicago and Detroit, there are very FEW "random" murders. If you get hit by a bullet, there's usually a reason.

The fact that the police are still keeping their information close to the vest indicates that the dead suspect is only part of this story. The suicide is a speed-bump in the investigation since dead men don’t snitch.

The Harvey Apartments caters to poor Hispanic guests. That causes me to believe he is a hit-man of frontline conspirator.

The connection between the dead man and additional suspect/s will be uncovered by police. I suspect that there will be additional search warrants issued and served today.

I'm beginning to have second thoughts on this new twist in the Ronni Chasen investigation.

Somehow this may be a red herring style detour based on the ravings of a disturbed Black man trying to gain some relevance to his pathetic life.

The answers will come if the murder weapon is or has been found and some real connection aside from the braggadocio of a loser.