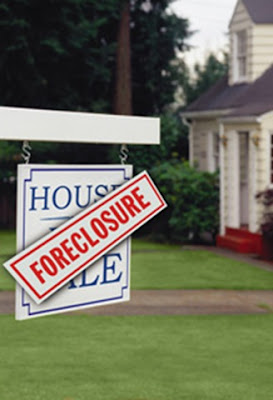 The extreme Left Wing politicians who call themselves Democrats never met a tax they did not like. Nor did these tax and spend advocates like any income tax deductions. In the runaway tax train they created was the elimination of the ability of Americans to write loan interest off of their income tax. Interest on home loans was and is still deductible.

Americans began to borrow money in creative ways that tied personal, credit card and even car loans to their mortgages. The downside risk with these loans is the real possibility of forced foreclosure on borrower’s homes. Credit card debt and car loans were never tied to mortgages until the Bolsheviks made this change. Now debtors lose their homes when they default on the loans that really have nothing to do with their mortgages.

Losing a job, catastrophic illness or simple bad money management not only brings an end to home ownership, but also eliminates any future tax advantages conveyed to homeowners. This way the poor get poorer and we all know that the poor vote for Democrats!
Posted by Paul Huebl Crimefile News at 10/25/2007 05:21:00 AM