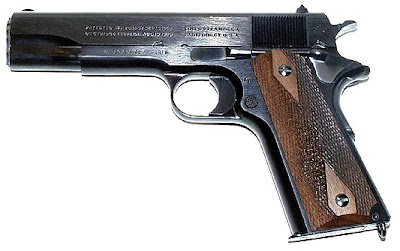 There is a strange fact about firearms the experts just don’t understand. There has not been a single major advance since the cased cartridge and smokeless powder was invented. The state of the art handgun is the venerable Colt. 1911 .45 ACP. It’s a century old now! The same is true for rifles and machineguns. The long dead designers John Browning and Sir Hiram Stevens Maxim small arms have never been surpassed in effectiveness. The promised Buck Rodgers Ray Guns have never come along to replace the simplest of handguns.

Modern times have brought slightly improved ergonomics and cosmetic changes. Ammunition has been repackaged with names like Black Talon, Silver Tip and sold with lots of “magic bullet” hype. Today there are laser sights, night sights and various optical sights and none have allowed an poorly trained or undisciplined shooter to be more dangerous. Quality optical sights are also a century old. 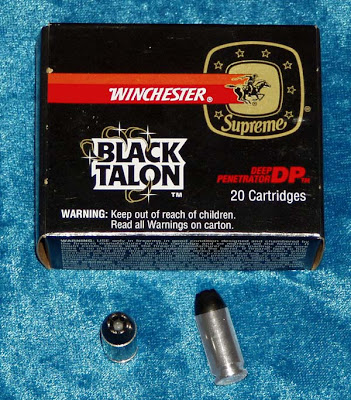 Our gun hating advocates and their politicians react to every marketing gimmick and scam firearm and ammunition companies have produced. They cite the exaggerated claims of the makers in an effort to bring more bans. The marketing folks know that as the gun haters scream about the products sales always ride the campaign. Free advertising beats paid advertising any day.
Posted by Paul Huebl Crimefile News at 10/24/2007 08:12:00 PM