Obama and The TSA Will Save Us from Terrorism! 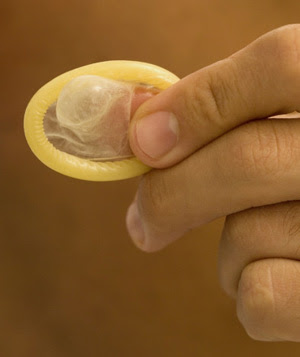 Washington, DC.-- It appears that at least a weak effort will be made to keep bombs off of our airplanes. The TSA announced that they will be giving special screening to passengers coming from unfriendly nations. Rather than better screening for these people we’d be a lot safer if they were simply kept off of our planes and soil.

Tightened random screening has been promised for visitors from certain countries. Now 100 percent of passengers from 14 terrorism-prone countries will be patted down and have their carry-on baggage searched. The Obama administration was notifying airlines on Sunday of the changes.

You can’t keep deadly weapons out of maximum security prisons and this new program won’t work either.
Posted by Paul Huebl Crimefile News at 1/03/2010 05:30:00 PM

At some point, the general public will refuse to fly. That will, of course, hit the airlines in the pocketbook who are already getting no more than minimal profits.

At that point, the airlines can make a difference. They have clout in Washington because of 1) their importance to the economy of trade and 2) the threat of needing a bailout from the government.

But in the meantime, and to bring this down to an individual level, I am traveling to Houston in a couple of weeks for business. I *do* have a plane reservation but, depending on what happens between now and then, I also have the time to drive.

Figure it out, Mr. Obama. Do you want me to fly or drive? Your policies and those of your minions will determine my decision.