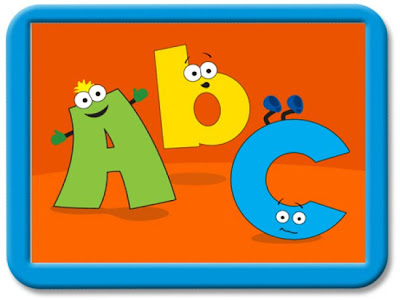 Chicago, IL—Years of Liberal tolerance of ghetto culture and the teacher’s union has produced generations of ignorant and illiterate people in the Windy City. African-Americans can’t pass the Civil Service test for police officer despite the fact that it has been made easier and easier to satisfy racial quotas.

No matter how simple they make the test the numbers don’t satisfy the racial quota police. If they pass the test those felony convictions for rape, robbery and mayhem preclude giving them police stars and loaded guns.

It’s insane to hire people who can’t read and understand the laws they are to enforce. How can they write a police report or criminal complaint without simple literacy?

The City of Chicago will be the Dumb Cop Capitol of America if their political leaders follow through with their desire to scrap testing for police applicants.

When I took the test in '85 I was surprised I got one wrong answer out of 65 questions.

I remember we had an hour and a half to take the test. I read each question three times, read each answer three times, then triple checked my answer to make sure I didn't make a mental error. I was done with fifteen minutes to spare.

I looked ahead and saw two minority test takers who by their book were somewhere between questions 45-49.....and there was fifteen minutes to go. I never saw them again. If they couldn't read the material in that much time they didn't deserve the job.

Now we're going to take an already politicized department and make it completely political. Like the days of old, you go to the ward office, get a sponsor, and you get a badge and gun. But if they dumb down the job that much, how will the new coppers pass the state test?

Please tell me this isn't for real!

But if they dumb down the job that much, how will the new coppers pass the state test?

Please tell me this isn't for real!

Oh its real.The protected class types will be given a pass in the Academy.They will be magically passed on the background,POWER,qualification and 40 hour firearm test and everything else.It only takes a pencil and your certified,but not competant.

This is just a means to full the department with patronage workers so as to break the union and maintain the grip of power the machine has over the city. With Daley’s pawn in the White House and the U.S. Attorney now his tool, Daley is trying to drag the city back in time to the glory days of the machine when the city was a cesspool of crime and corruption.

People should be hired reguardless of race or gender.Tests should not be altered to hire lower qualified people.It seems they are hiring people because of race. I'm red, white and black is there a special test for me?