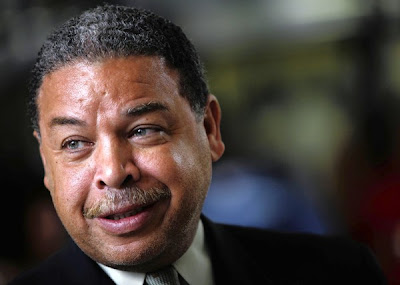 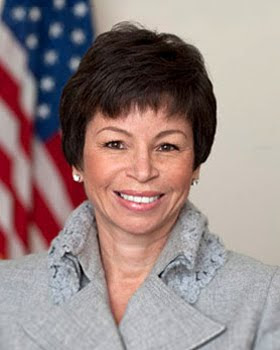 Currently Chicago police are looking at every angle. Despite the Cook County Medical Examiner’s ruling of suicide the police investigation continues.

The area of interest was a corruption probe of Scott’s land acquisition in hope of a hugely profitable expected condemnation for the anticipated 2016 Olympics. Barack Obama insiders including Valerie Jarrett stood to make millions had Chicago been awarded the games. Jarrett is a senior advisor and assistant to Obama.

Barack Obama and Oprah Winfrey took unusual steps to influence the Olympic Committee which turned down Chicago in the very first vote.

Not only did Scott have his personal fortune at stake he was under investigation over the conflict of interest.

One insider tells Crimefile News that Scott was cooperating with authorities in their probe and had given information on Jarrett and others.

The corruption trail leads straight to the Whitehouse. Unfortunately the U.S. Attorney’s Office, Cook County State’s and Attorney, Illinois Attorney General are all friendly to the Whitehouse. A special prosecutor needs to be appointed and given manpower along with funding to resolve this mess.

Chicago police homicide investigators have the ball in their court right now. It remains to be seen if this investigation will be shut down.

Somehow this story evokes the memory of Vincent Foster and Hillary Clinton. Did Hillary Clinton locate and destroy the Presidential Order to suspend the Posse Comitatus provision of our Constitution? Vince Foster reportedly had possession of the Clinton Whitehouse order to enable the use of the military against the Branch Davidians in Waco, Texas.
Posted by Paul Huebl Crimefile News at 11/17/2009 12:48:00 PM

What I found suspicious is the police immediately calling his death an “apparent suicide” before an autopsy was performed. Not that an autopsy would matter if the medical examiner is corrupt also. In Chicago, what are the odds?

...gunshot to the left temple. Was Scott right or left handed? How did he end up in the river? Seems odd for a person about to shoot himself to wade into an icy cold river in order to do the deed. Was the gun recovered? Where? (Hey, I thought handguns were illegal in Chicago!)

What are the odds there will be a full investigation of this incident?

That's Chicago politics, friends, and Obama has brought it to the White House.

This very well may have been a suicide but this needs to go national in the worst way. If you have any friends, tune them in.

Chicago is suffering horribly from the ill effects of corruption and needs a high pressure enema. I know the MSM won't tarnish the "Annointed One" but even a cursory look at his peers in Chicago will open their eyes and the world's eyes.

I had just arrived in Chicago on Monday morning and heard the news cast. The reporter announced the finding of the body and actually confirmed live on the air that it was an apparent suicide and the autopsy results will confirm that by the 6 O'clock news. Wow!
This is not just typical Chicago corruption. The Clintons picked off many during their reign in the White House. Expect many more to come!!!!!!