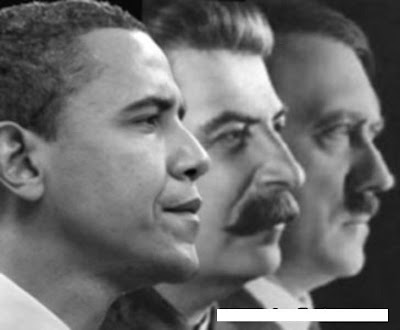 Washington, DC-Barack Obama’s true colors are showing as his administration is quietly giving itself more authority over American’s private lives. They want to track your movements without a warrant by your cell phone. They don’t believe you have an expatiation of privacy.

The world’s most infamous despots would envy Obama's control over technology to track every person that does not agree with them.

Anyone who was foolish to believe that Obama would respect civil liberties better than George W. Bush was living in Fantasy Land. Bush brought us that vile Patriot Act but Obama has only expanded it and now this new outrage.

These warrantless searches endorsed by the Obama administration, are already being done without warrants. The soon coming decision by the 3rd Circuit Court will only give it an official endorsement by the courts. Regardless, the Feds are doing this now. I’m all for this is for curbing, catching and killing confirmed foreign terrorists. But not common criminals and/or Americans.

You now live in AmeriKa.

These people will not be content until they have gutted the US Constitution and have established a New World Order.

I knew I kept those old lead film shield bags for a reason.

In the meantime, remove the battery and put it in a plastic ZipLoc baggie (so it doesn't short out on your pocket change).