Are You A Law And Order Kind Of Guy? Perhaps You’re Not-- A Conservative! 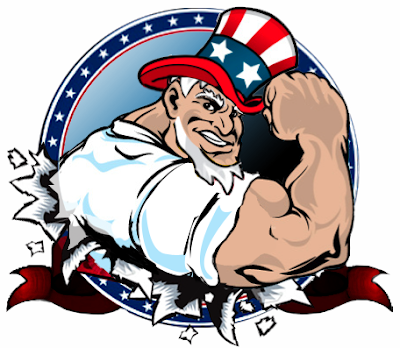 There are those folks who insist they are Conservative when they are far from that philosophy. A true Conservative cherishes freedom, liberty and demands limited government.

Progressives, Socialists and rogue control freaks uniformly want to police each other and the entire world.

Conservatives believe in the Bill of Rights that protects Americans from unlawful searches, gives the right to keep and bear arms and full due process for the accused. Socialists find the Bill of Rights as a giant hindrance to their Police State.

Too many Law and Order Types have nothing in common with real Conservatives.
Posted by Paul Huebl Crimefile News at 2/15/2010 09:39:00 AM

The death penalty has been abolished in much of Europe, including that bastion of freedom, the United Kingdom.

The Republican’s today who claim to be conservatives have subverted the vary concept of conservatism. The last Republican to be a real conservative was Barry Goldwater (not Ronald Reagan). And what the hell is a “Conservative Democrat” supposed to be ? The two words have no relationship to each other whatsoever.

It is great to see lately the silent majority of this country coming out and breaking that silence and demanding conservative leadership finally. Maybe we can salvage the republic after all.

DUMP ALL INCUMBENTS, Change you can believe in!