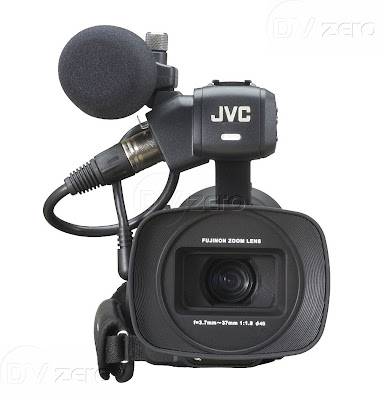 Phoenix, AZ—Prisoners within the Arizona Department of Corrections including those condemned are not allowed to give interviews for television. Is this punishment or a successful effort to hide information?

Some suggest that crime victims would be victimized by seeing such interviews. I say that’s pure hogwash. Even the residents of the notorious Texas Death Row are allowed to speak to the media.

Most defense lawyers don’t like their clients talking until they are out of jeopardy because prosecutors can use the statements at any retrials. Convicts for the most part want to remain out of the public’s collective and short memory.

There are those inmates that want to plead their case for innocence directly to the public. There are also guilty prisoners that wish to express remorse and apologize for the despicable acts that got them convicted.

News organizations, not government policy should decide who will use the public forum. News editors won’t do this if they feel it is not newsworthy or if it will be abusive or hurtful to victims and their families.

To not allow someone convicted to raise doubts about their innocence is cruel and un-American. We’d expect this kind of policy in China or some old Soviet Gulag but never in a free country.

I have not done a state by state survey on this issue but California went the route of the Soviet Gulags years ago too. California does not believe in public records either as they operate in secret like the Communist governments they emulate.