This Year Urban Outfitters Has a Special Over The Top Christmas Present for the TSA! 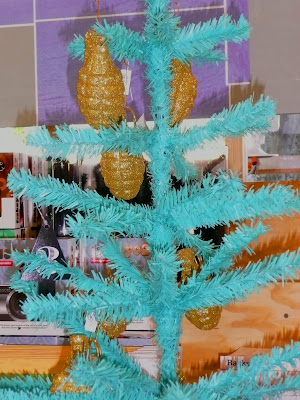 Urban Outfitters is that trendy, offbeat clothing and gift store in many major cities. Last year in Philadelphia a bunch of Liberals that hate guns and gun rights held angry demonstrations in front of this establishment. Why you ask? Because UO had Christmas tree ornaments made to resemble revolvers.

The ornaments quickly left the shelves because the free publicity had caused a run on these products by happy gun owners.

This year the revolver ornaments are back but if you think UO found a more politically correct ornament you’re dead wrong! Take a look at this picture and you will see regulation size World War II style golden hand grenades! They are enough to make a gun-hating candyass cry.

I can’t wait for some brain dead TSA weenie see one of these in possession of an airline traveler and evacuate an entire airport of holiday travelers!

Here is a picture and video from last year’s UO debacle. 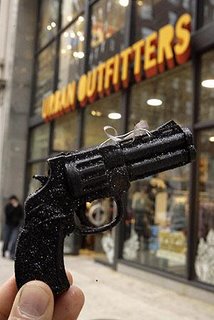