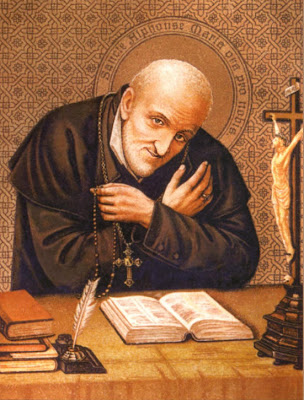 Thankfully our courts forbid most kinds of hearsay evidence. We don’t convict people basis of he said, she said. Now we have sensational double hearsay that will never be repeated in any courtroom. There are some exceptions to the hearsay rule but they don't apply here. You can add this to the growing list of non-evidence against retired Bollingbrook, IL police sergeant Drew Peterson.

Micheal Sneed of the Chicago Sun Times reported that an unnamed source claimed that an unnamed clergyman alleged that the missing woman, Stacy Peterson in an August 2007 conversation said her husband, Drew Peterson bragged to her and unspecified others that he killed former wife Kathleen Savio and made it look like an accident.

If this assertion was really true why weren’t authorities contacted in August? It sounds like someone needs attention as a national newsmaker perhaps for promotion of a possible book deal.

As this case progresses don’t be surprised to hear from a variety of freaks and flakes coming forward with more sensational publicity motivated fairy-tales.

I have not taken a position on Drew Peterson, or his roles if any in relation to these unfortunate events involving his wives. I do have a position that we investigate and present any real evidence if any should surface to a Grand Jury or other fact-finding
Body.

Until real evidence surfaces its time to let the publicity machine rest on this matter. Should Stacy Peterson surface alive somewhere there are going to be some very red faces.
Posted by Paul Huebl Crimefile News at 11/29/2007 02:03:00 PM

I didn't read that when I read the Chicago Sun Times Report. I didn't see the word "brag" anywhere. It was reported that she told her clergyman and two other close friends about it.
http://www.suntimes.com/news/sneed/673072,CST-NWS-SNEED29.article

I would like her to be alive, other than the obvious fact that is good good, but so the chicago media, who is less respectable than the enquirer could look silly