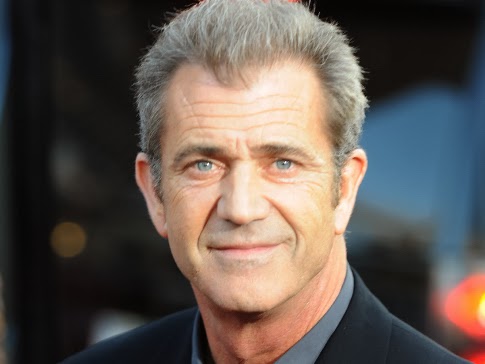 Los Angeles, CA—We’ve all seen Mel Gibson at his best on the silver screen.
We’ve seen him at his worst when he was arrested for DUI and in a much over reported disastrous relationship with an unfortunate gold-digger.
Hollywood has blackballed this terrific actor and director.  Mel Gibson wants to work and he deserves the ability to create more blockbuster films.  Like it or not there is only one Mel Gibson.
Robert Downey, Jr. hit bottom and did a prison stretch too. Downey got out cleaned up but was unemployable.  He had more chapters to write in his interrupted career.  Downey was no longer insurable and despite his immense talent was through as an actor.  That was until Mel Gibson stepped in and covered the insurance for Downey.
Downey rebounded like a slingshot and film audiences and were never disappointed.  That was because of Gibson’s generosity and humanity.
I know that Gibson is looking for new sources of funding for his film projects.  The door to Hollywood has been locked tightly but Gibson has moved on with good behavior for the last decade.  It’s time for the big talent agencies and producers to put this man back to work.
Gibson has eight children to support and get through college.  Must Gibson’s  kids have to suffer too? At what point will Gibson’s social debt be paid?
It’s time for Hollywood to now show some kindness and faith to Gibson as he did Downey.  We all learn from example, and the Hollywood elite should now lead the way.   It should begin in the office of the head honcho, Ari Emanuel at Creative Artist’s Agency with an offer of representation extended to Gibson.
Frankly it would be a sound business practice.