Breaking News! FAA Ban on Commercial Use of Quadcopters was Shot Down by a federal Court! 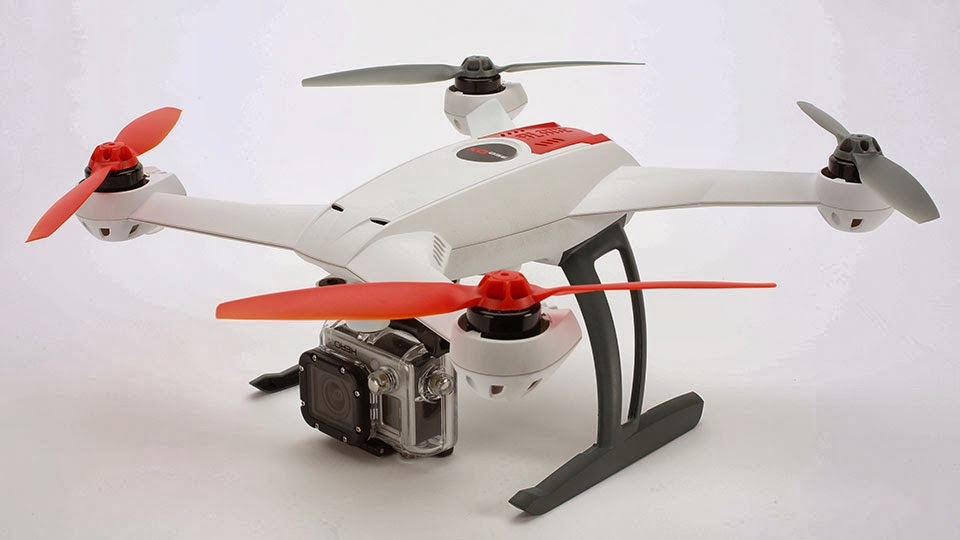 Los Angeles, CA—Yes, I’m still in mourning over the loss of my new Blade 350 quadcopter and it’s GoPro 3+ camera payload.  Sadly this magnificent machine disappeared somewhere around the 405 Freeway and Wilshire Blvd.
I will now be getting a replacement sooner than I anticipated!  The current FAA regulation precluding commercial use has been overturned in a Denver Courtroom.  I’m suddenly free to use a drone for investigation or newsgathering video right now!
On or about October 17, 2011 Raphael Pirker of Zurich, Switzerland was commercially operating a drone also known as an Unmanned Aircraft System over the University of Virginia. He was paid to gather video by a communications company.
Pirker was also accused of flying the UAS at extremely low altitudes.  The FAA claimed he operated his drone recklessly.  Accordingly the FAA issued a civil penalty of $10,000.00 against Pirker ruling that FAA did not follow law when they promulgated the UAS regulations.
In Denver, CO on March 6th 2014 Federal Judge Patrick G. Geraghty reversed the FAA’s action against Pirker and that nasty fine.  The judge ruled that the FAA has no authority over small unmanned aircraft.
The FAA quickly announced that they intend to appeal the judge’s decision.  That may well take years to litigate.
In the mean time the FAA has been grappling with some form of regulation of the UAS drones.  That may be difficult since thousands of these drones are in the hands of juveniles all over America.  I say, LET FREEDOM RING!
If you need aerial photographs or video I will now be at your service!
The decision is below: