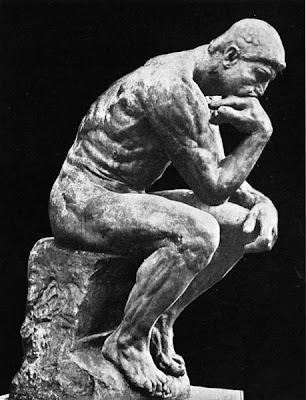 We have had three mass shootings in the last year in established Gun Free Zones. Deadly and deranged gunmen invaded Westroads Mall, Virginia Tech and Trolley Square with mass murder on their minds. In those three cases our gun laws only made sure the killers met no resistance from the victims.

In the aftermath, talking heads for the gun control movement had little to say except for some level-headed requests for mental health agencies to make their records available for screening gun purchases. The amount of shrill demands for more gun laws and bringing back the expired assault weapons ban were heard barely above a whisper.

Of course the folly of the Gun Free Zone concept has been up for renewed debate. I suspect that more shopping mall gun prohibition signs will be coming down rather than being put up in the near future as our retailers come to their senses.

Americans seem to be learning that it’s better that the good folks have access to training and the tools of self-defense.

Let’s hope our Supreme Court can also use real facts and logic this session as they interpret our Second Amendment rights in the Heller vs. District of Columbia gun ban case.
Posted by Paul Huebl Crimefile News at 12/07/2007 10:50:00 PM