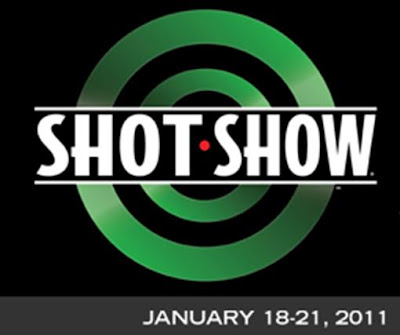 Las Vegas, NV—With the latest tragedy in Tucson, the Leftists have joyfully found a crisis to exploit in their zeal to destroy our Second Amendment. They are shamefully campaigning on the shattered backs of a Republican Federal Judge and a moderate Democtic Congresswoman that had both gotten high marks from the NRA as freedom defenders.

Of course slowly we are learning that the Sheriff’s Office of Pima County failed to get the shooter help he so desperately needed that could have prevented the massacre. That Sheriff has assigned blame to Conservative radio talk show hosts despite the fact that the shooter had no interest in them.

The end result of the Gun Grab Talk Fest is yet another dramatic spike in firearms sales!

As always more than 200 millions of Americans safely and lawfully enjoy and use firearms for self-defense. This will continue despite some shrill and ignorant voices of the emotionally unbalanced people that obsess over firearms and the rights of Americans to keep and bear them.

The largest firearms trade show in the world is the Shooting Hunting Outdoor Tradeshow. It generally hosts some 60,000 people from around the world as gun makers fill thousands of booths with the latest and greatest firearms and accessories.

The show is only open to those in the trade like dealers, manufacturers, distributors and the outdoor media. Guns can be ordered here and shipped to dealers anywhere in the world. Many accessories can be purchased from various manufacturers at the show.

There is a terrific law enforcement section with the latest and greatest public safety equipment. There are lots of experts on hand to explain the products and their application.

There are always celebrities around mingling with the attendees.

I will see you there.

I will be doing the long lense on the Eagle booth