You better think of a good teaser hook to make people watch your video! 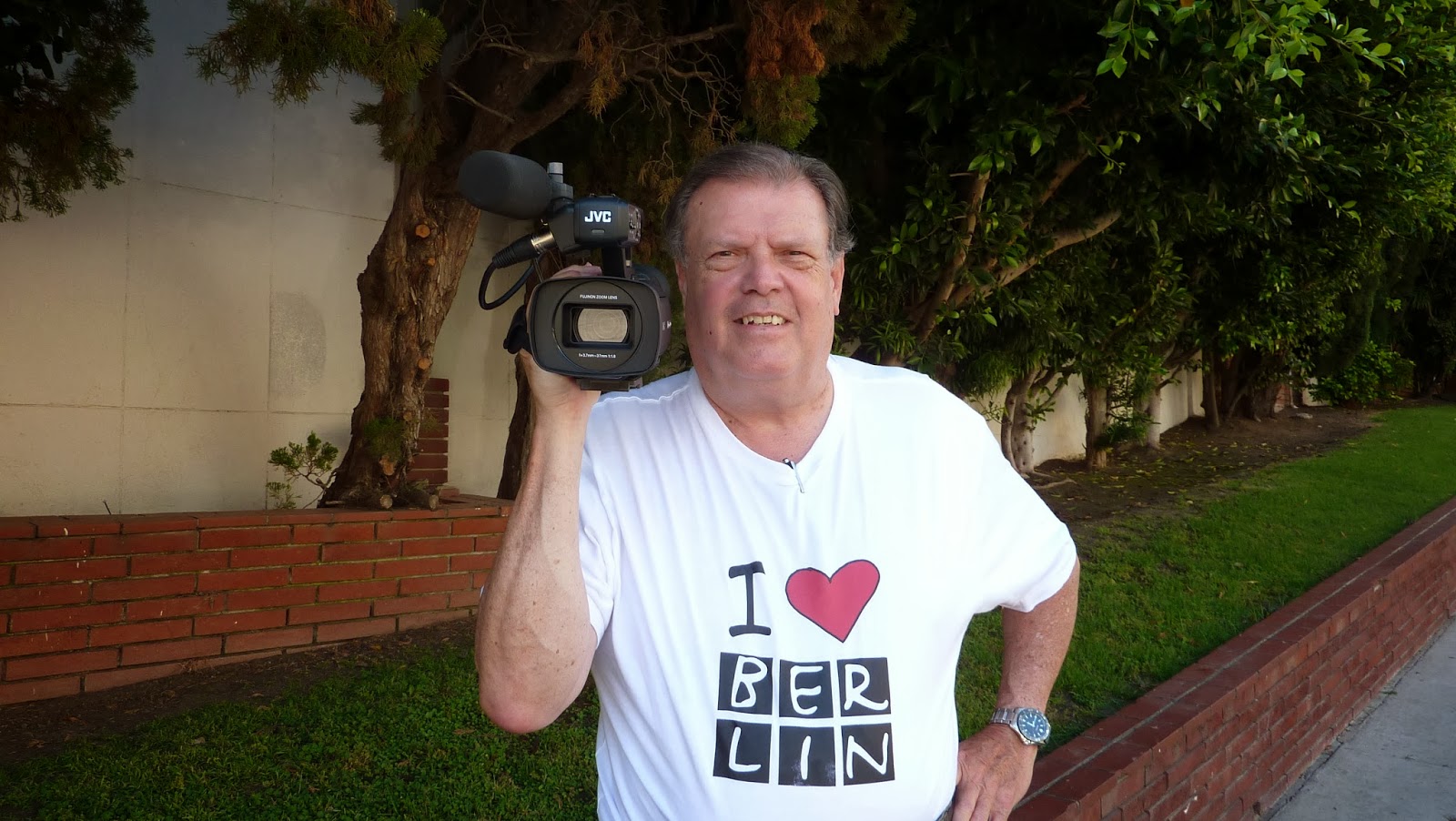 Los Angeles, CA—As a blogger and multimedia journalist I occasionally put up videos here on Crimefile News.
Currently time and lack of funding precludes me from putting up more video.  Getting people to watch your video no matter how good it is challenging.  You need to tease people with hot button words we’ve all seen.
“You better watch this video before the censors take it down!”  “Watch Ms. X destroy so and so in this video!”  “Watch Mr. X meltdown under tense questioning!”   “This video will make you break out the tissues!”   Frankly these are getting very old.  They’ve been used and abused and I refuse to fall for them anymore.
The truth is that Internet viewers are incredibly impatient and loading videos for some can be a slow process.  When you add in that many videos turn out to be a disappointment that don't deliver on the promised hype you better be creative rather than deceptive.
Putting in the proper key words or meta tags in crucial.  Having an exciting thumbnail or start image is important.
Videos need to be clear with great audio.  They need to be short and always leaving the viewer wanting more.
There are other rules regarding multiple angles and static shots that were established in the past few decades.   Are those rules evolving?
GoPro cameras are high definition cameras in a tiny waterproof package.  They are incredibly for point of view video and action shots.  They go where other cameras simply cant.  Additionally people don’t shy from them like they do the more noticeable cameras they are used to seeing.
I’m no expert on video but I have played with the equipment since it became affordable 20 years ago.  It’s getting better and cheaper every day.
Viewers really don’t want junk.  They want to be taken somewhere away from their surroundings and dull lives.
I put up a video a few weeks ago at the largest gun show in the world in Las Vegas.  It’s called the SHOT Show.  The video is not about guns but rather how the show is set up and my actual experience in Sin City.
The video shows my experience from my own point of view.  I broke lots of established video rules.
My intent was to show you what those few days were like through my eyes.  Yes, I shot this all on a GoPro Hero 3+ .  I edited the video on Final Cut Pro X.  Along with post production, unscripted voiceovers.   I also added some copyrighted music for the mood.
My pals that love guns would want me to stop and spend time with the actual products but the video would be four days long.  This was really a SHOT Show teaser.  There is little substitute for actually attending this massive show.
A sign of a successful video is that people think it was shorter than it actually was.  So ignore the time markers until after you’ve seen the video.  Then compare your time impression with the actual time of the video.
I kept it simple reducing four days into minutes.  I’d like comments on the video.

Loved the truncated trip through the show. I used to have to work a similar type of show in Vegas, so it was enjoyable to relive the good parts (with the Go Pro camera, informal meet-up with Ted Nugent)and downplay the bad parts (trying to keep everyone happy, hotel food, etc.)