Actors and their Roles 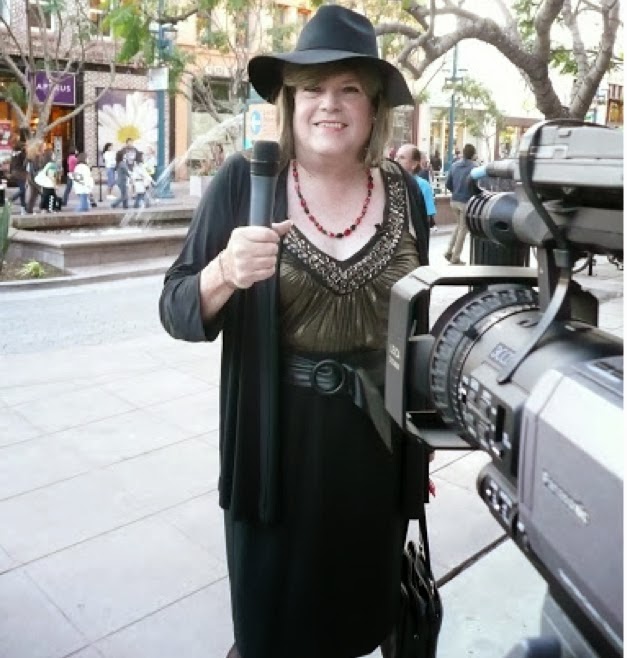 Los Angeles, CA—Aside from being a licensed investigator and an investigative TV news producer, I’m an actor and a member of SAG-AFTRA since 1997.
I watched the late Phillip Seymour Hoffman play his very diverse roles with absolute envy.  Hoffman walked away with an Oscar for playing Truman Capote.  Capote was a flaming Gay toad with a real gift for writing that was very comfortable with his bizarre persona.
Hoffman by all accounts was a straight guy with a longtime girlfriend with three children.  He simply had a gift to make any character he played really believable.
Hoffman became his characters, bringing real life to the words written in a film script.  That took tremendous discipline that was very inconsistent with his apparent drug addiction.
My first acting coach at Arizona State University made it clear to me that if I was afraid to look foolish or strange before an audience I’d be better off not acting.   I thought of how I really only wanted to play the roles of the cool guys!  Boy was she ever right!  I simply had to let go of any ego.
When you’re an actor it’s the casting directors decide what you are going to play.  Most often when you get picked for a role it’s not the one you auditioned for!
I never once turned down a role.  I got some strange ones indeed.  I played roles such as the testosterone challenged Bob “Bitch Tits” in a stage production of Fight Club.  The rocker Meatloaf played that part in the film.
I played a scary sodomizer, Zed in Pulp Fiction again on stage.  The great line in this film everyone remembers is, when Bruce Willis says, “Zed is Dead.”
Last but not least, I was asked to help develop a very Conservative political and comedic TV talk show host.  However I was required to do this in drag!  It was a Sarah Palen type gun loving “lady” named Zelda McCorville.  This was before Palen became the Republican candidate for Vice President.
Zelda was somehow resurrected later for two independent films.  Zelda’s TV talk show however never made air.  I was actually having fun in this ridicules and insane role!
The best-published reviews I ever got were for my Fight Club role.
I learned one thing about playing these parts, the audience really notices you!  They remember the Zany characters long after others are forgotten.
I don’t know what my next role will be but I’m prepared for anything!  Bring it on please, I need the money!
Watch here as Zelda goes to the Gun Range!

Paul, I thought I recognized you from the mid 80's ensemble at the "Batan" drag show in Chicago..

No exactly IN the show. Does raiding that clip as a Chicago policeman count for anything?

Zelda is better looking than those bitches anytime!