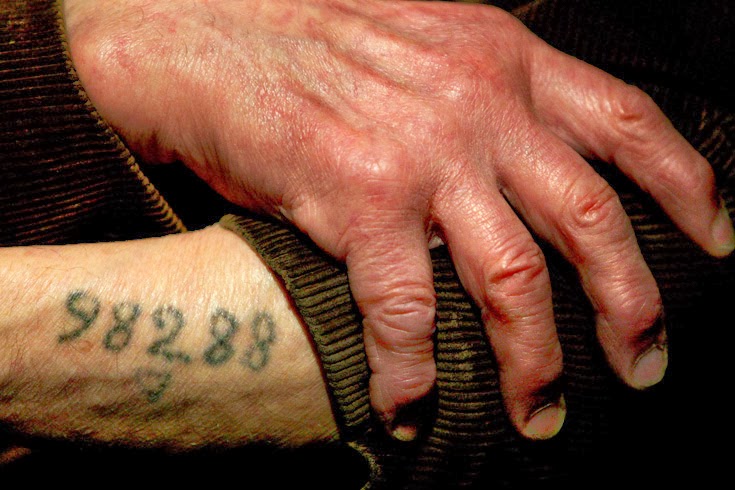 Chicago, IL—Make no mistake liberty, privacy and freedom died here decades ago.  Most people just don’t have a clue freedom is dead until they experience government tyranny first hand.  Apparently hearing about some neighbor’s troubles does not raise enough red flags.
Despite that our Bill of Rights and Constitution never provided politicians a simple method to make amendments they’ve taken the law and our formerly guaranteed liberty into their own hands.
Americans have been brainwashed through constant media propaganda into believing their rights somehow must be balanced against the collective safety and security needs.  There is no lawful way to trade liberty for security outside of properly amending the Constitution for restricting rights.  Even if there were a legitimate way this concept simply won’t work.
Government cannot guarantee safety even in maximum-security prisons.  How can this be accomplished in a free society?  Safety and security was never guaranteed, but the founding fathers did give us the right to keep and bear arms for just that purpose. That of course includes protecting ourselves from government.
As a child of the 1950s I learned identification cards were needed primarily to insure the return of a lost wallet or to assist first responders in identifying you in case of accidents or death.  When you bought a new wallet a blank identification card always came with it for you to fill out.
If you drove, and neither of my parents did throughout their lives they would have needed a driver’s license.  There was no such thing as a state issued identity card back then.  They would have needed passports for international travel but for them this was unnecessary.
Social Security cards were issued in connection with employment, tax collection and receipt of earned benefits only.  Despite the high profile assurances of our politicians to the contrary, today that became our primary identification number!
Until recently in our history anyone could board a bus, boat, train or plane for domestic travel without identification or being frisked like a criminal.
Until the mid to late 1970s there were no photos on our driver’s licenses.  Soon all 50 states required them and California even insisted on a thumbprint on every application.
Computers gave government raw power to find anyone living on the so-called grid with even partial information.  Currently our cell-phones provide the government exactly where we are at all times!
There are ways to defeat government snooping on us but for the most part they involve committing crimes to accomplish.
Most Americans think this massive intrusion into their lives is somehow for their own good!  You can always show some anecdotal example on how a criminal was caught or some fraud was exposed.  The fact is that liberty and privacy is being unlawfully restricted in the name of security.
The latest threat to liberty and privacy is facial recognition software.  Right now Google is readying their massive database of our pictures for public and government consumption.
Google glass users will be able to snap an image of you and within seconds they will be looking those profiles you were kind enough to post on various Social Media sites! Government employees will see your driver's license data, criminal history and whatever secret files they have amassed on you.
Needless to say very soon government agents from the hated and unwashed TSA thugs to the local cop on the corner will be making judgments about you before they even talk to you!
Speaking of the TSA, our founding fathers would be shooting and/or hanging those bastards if they were alive today!
Per capita America has more people incarcerated than any other nation on earth.  Needless to say our wrongful conviction rate is beyond troubling.
The tattooed number at the top of this story fit the technology available for the Nazis 70 years ago.  They tattooed these numbers on Jews and others deemed undesirable.  They could match them with a central registry providing instant identification.
The difference between the Nazi tattoo system and what they will use on every man, woman or child is through modern technology even trumps Hitler’s methods!
Who is willing to say no to our government about spending tax money on this kind of tyranny?
It should be more than obvious that we are no longer living in the land of the free or the home of the brave.
Posted by Paul Huebl Crimefile News at 2/09/2014 05:04:00 PM

Thank you for being one more intelligent and reasoned voice for the preservation of our sacred Liberties! It always saddens me when I consider the mess of pottage for which most have bartered their freedoms, but I am filled with hope when I am reminded of other groups/people who are ever vigilant in calling out the criminals in our society!