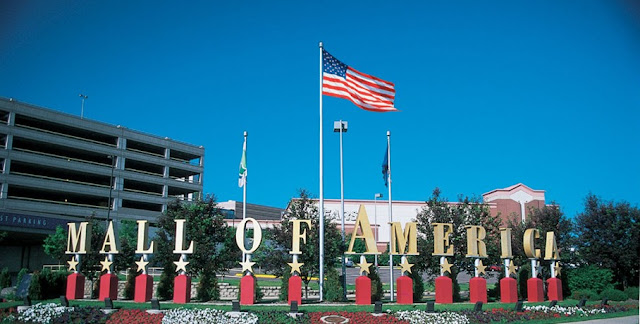 Most Americans live in states that have taken steps to allow its citizens the right to meaningful Self-Defense.  In many states however the corporate leaders somehow have been given the authority to trample on our self-defense rights by posting notices banning firearms. Such was the case at the Aurora, CO movie theater where the Batman Massacre happened.
I have a lot of friends that have told me they just ignore those signs like they don’t see them.  The way many of the signs are posted it is reasonable to raise the valid defense that the notice was insufficient avoiding conviction on a trespass charge.
I say look for the signs and if they have created a Gun Free Zone, why give them your business and hard earned cash?  If it’s a shopping mall its all a better reason to give your money to Amazon,com and punish the offending business.
Now some are suggesting that TSA style gropers be brought in to our shopping malls and movie houses to help them enforce their Gun Free Zones.  That would and should put any mall that tired this straight into bankruptcy Hell.
Liberty loving Americans need to vote with our wallets.  Simply boycott every Gun Free Zone.  That will send a quick and clear message to the retailers.   Cancel your store issued credit cards and tell them you won’t do business with them until they respect your liberty and personal safety.
At least a third off all Americans strongly support gun rights and any malls losing a full third of their revenue would have to change their ways in a hurry or simply shut down.
The largest offender in the nation is Minnesota’s Mall of American.  They should become the biggest target of gun owner’s wrath.  Our might is not because of our guns, but because of our hard earned money.  We can take the Gun Free Zones and make them a sad chapter of history.
Please pass this on to as many gun owners as you can so we can make a difference.
Posted by Paul Huebl Crimefile News at 7/22/2012 01:27:00 PM

I have had my boycott in place for a long time now, and have even gone to the Arizona Citizens Defense League at www.azcdl.org, downloaded their activism tools business card template and had business cards printed that lets the business owner know that I have decided to respect their "no guns" sign on the door and take my business elsewhere. It also lets them know what they need to do to get it back and why.

There are other activist groups that have similar templates. I think is a good idea to hand them to the business owners, because it is informative without being confrontational.

Print these out and leave them for the manager and also find out who really owns the business and send them one too.
Hurt them in the pocket book.

Gun free zones do not protect,they hurt.They are infringements of personal liberty and creat criminal enterprise zones.
No guns=death and misery.

Common Sense would dictate avoiding any Shopping Center or other Business that restricts Legal possession of Firearms within. Those that don't should be Boycotted by believers in the 2nd Amendment. More safety is insured in theaters, Malls, restaurants, etc; when legal Concealed Carry civilians, off-duty Cops, on duty Cops, retired Cops, active Military, etc; would be armed and patronizing these type establishments. If a horrific crime such as the Aurora Theater Massacre did again occur, there would be a much better likelyhood that the criminal act would be stopped, or at least the damage minimumized.
Years ago, everyone laughed at an old All in the Family TV Show, when Archie Bunker suggested that to stop airline Hi-jackings, the passengers should all be allowed to carry guns on the plane. This was viewed as a big joke by the Libs in Hollywierd, but maybe, just maybe, old Archie had it right..

You are the best! common sense thats all it takes .Thanks for writing these articles.Were you in 013 in 72?