Emergency Medicine is Saving More Gunshot Victims than ever Before! 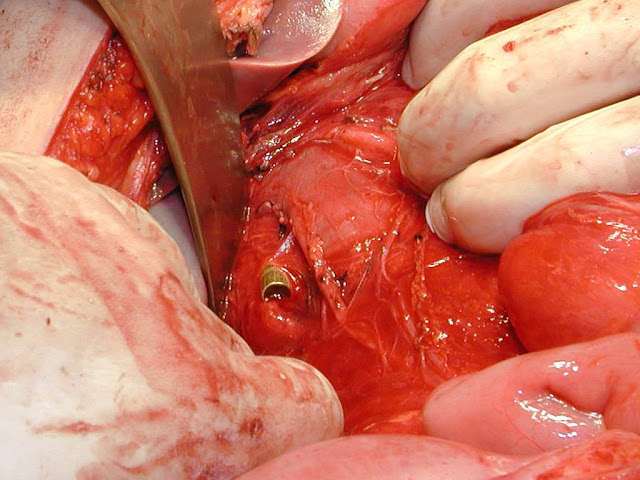 Aurora, CO—The Batman Massacre and the statistics everywhere demonstrate that gunshot wounds are now fatal less than 10% of the time.  The Viet Nam War and thousands of ghetto shootings have given medical providers the experience necessary to really save our lives.
Gunshot wounds are puncture wounds that self-seal because of our elastic skin and tissue.   Knife wounds are far more complex because blood vessels remain wide open from the cutting.    I know this only too well from my days as an Army medical corpsman.
Taking care of victims of violence is really like being a plumber.  You must quickly stop the leaks and replace the lost fluid through IV infusion.  That’s where the EMTs come in.  Once at the hospital X-Rays are taken and any wounds to the chest or abdomen must be opened and the damage repaired with quick and skillful fingers along with sutures.  Sometimes bullets can remain inside your body inflicting less trauma than trying to remove them.   I’ve seen bullets that have somehow worked their way to the skin a decade after a shooting and then get removed easily!
By far the most difficult cases involve spine and brain injuries.  Our vital organs cant function without signals from our brains carried through our spinal cords.
Some of our vital organs such as kidneys, lungs, come in pairs and we can get by most of the time with just one well-functioning organ.  The liver and many other organs can be saved even if seriously damaged.
A man I shot is actually living a normal life today after five hollow point bullets struck him from my .38, J frame S&W.  If I had not shot him he surly may have died prematurely as a result of two huge impacted and seriously infected gallstones the size of his thumbs.  He was avoiding the doctors for his pain and serious alcoholism.   The trauma surgeon luckily spotted and corrected the problem by mere chance.
Thankfully the miscreant was unable to operate his Colt Gold Cup .45 after one of my rounds did serious nerve damage to his arm.  May attacker’s injuries were critical but he was soon stable and out of danger because of excellent care at Scottsdale memorial Hospital/Osborn.
The victims of the Batman Massacre were shot by high velocity rounds fired from a .223 rifle.  They are much more deadly than the average handgun bullets.
Our hospital emergency rooms and fire departments are staffed with true miracle workers.  In the ghettos of Chicago I’ve dealt with people that have survived as many as three separate shootings!
No, it’s not like on TV where the man is shot and the bullet forces him over a car and into a plate glass window.  For you folks that depend on firearms for self-defense you really need to spend quality time on the range.  Of course your goal is to defeat and stop your attackers not kill them.
I tell my CCW students that their best protection is always conflict avoidance.  You may shoot an attacker who more than likely will be able to inflict serious injury or death upon you in the process.  That can happen even minutes after you’ve shot him even if his wounds later prove fatal.   After they’re shot criminals can usually still stab, slash and shoot.

This poor guy is just misunderstood. Give him probation!

Is the military still sending people to Cook County Hospital because of the volume and opportunity to work on ghetto rats???