The Arbitrary and Capricious FAA and its Tyranny Against Newsgathering Efforts. Check out this terrific video! 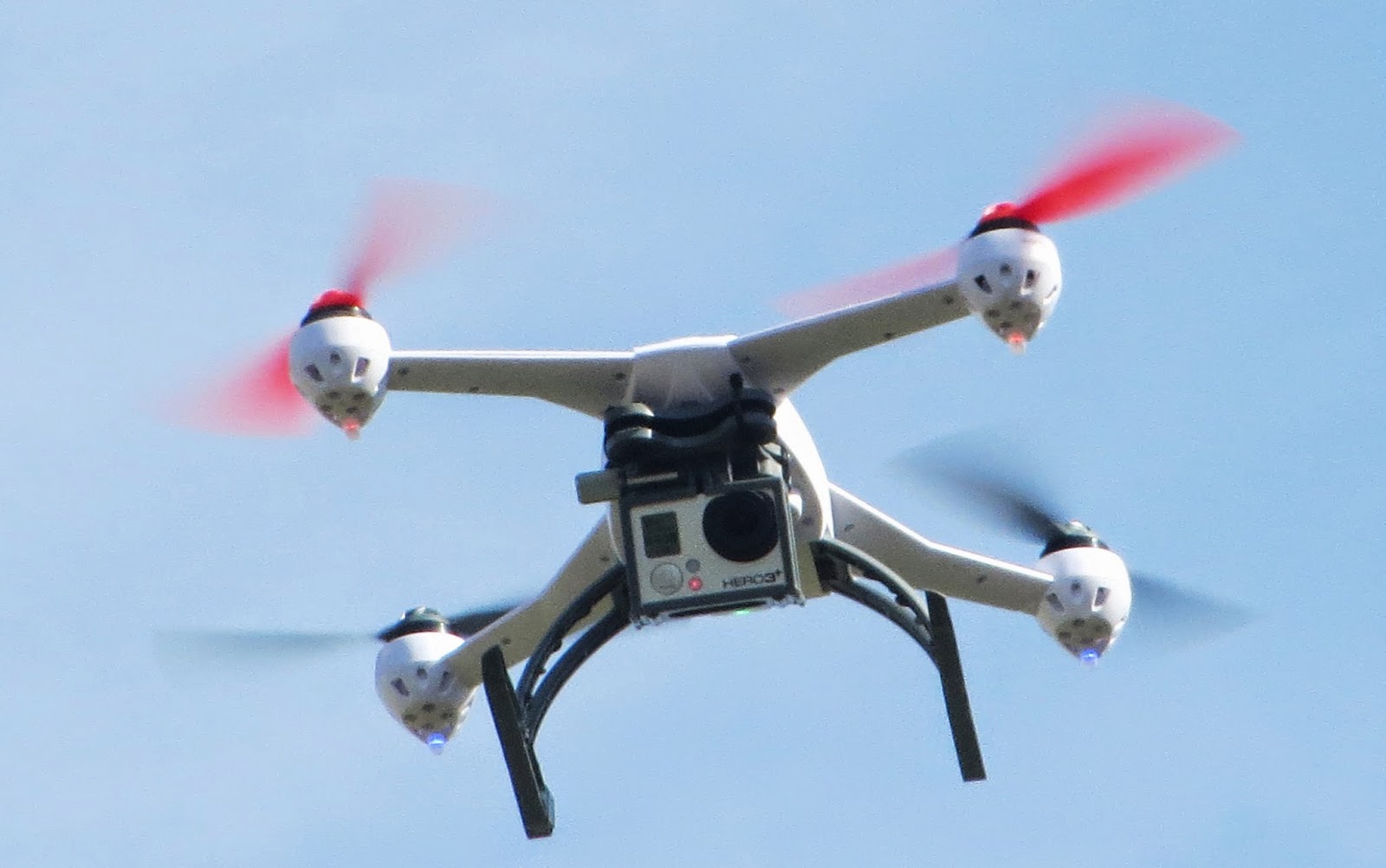 Mayflower, AK—April 27, 2014, tragedy struck the heartland in the form of springtime tornados.  It was not really safe to send up a helicopter and crew to survey the damage.  Emergency vehicles found roads impassable and were unable to locate victims needing assistance.
One drone video journalist sent up his camera high above the scene.  The stunning video he captured was a real public service.  First responders could see areas where help was needed.  The local residents lucky enough to have escaped the wrath of the storms could see if they still had homes and the extent of damage.
During these emergencies looting becomes a concern and understandably police limit entry to these areas significantly.  Using the camera drones homeowners can see just how their precious homes survived or did not without waiting for police escorts that can take days.
The FAA tried to take jurisdiction over these little drones that use the tiny HD GoPro cameras.  They decreed that any commercial use would bring their investigators and $10,000.00 fines would follow.  They went after one newsgathering operator and punitively fined him.  A federal judge in Denver recently struck the FAA’s overreaching regulation reversing the fine.  The FAA appealed and the matter is before the Appellate Court waiting for a resolution.
In any event the FAA will try to exercise some authority over these devices but we must expect and demand some sort of reasonableness.  They don’t have any of the manpower needed to regulate millions of these toys that are being built by hobbyists or sold by hobby shops.  The devices themselves because of their small size are invisible to radar.
Most importantly when the little drones have mishaps nobody is injured nor is there any property damage to show when that happens.
When there are earthquakes, wildfires, floods and such the only way to survey the damage or discover people needing rescue is from the air.  There are not enough helicopters and flying during threatening weather like the Mayflower is safe as the video shown below demonstrates.  The camera drones can provide a huge public service.
Posted by Paul Huebl Crimefile News at 4/30/2014 05:11:00 PM

Mind-boggling video. You can see where first responders are shining their flashlights.

One of the overarching problems with government is that it is impossible to predict the future or react with clarity to a disaster. People who have worked in government know this, but the left-wing, liberal crowd, most of whom have never been in government, believe spending more money and performing more training exercises will prepare for anything (Local TV news loves this stuff). Absolutely impossible.

And yes. The FAA is merely trying to increase their influence/funding.

The audio seems pretty useless on this drone. Sounds like a swarm of bees. I wonder if a directional mic, aimed the same way as the camera lens, would lessen the sounds of the quad electric motors and allow you to hear some of the sounds from the scene below. Still, this video really shows the usefulness of these little machines.

I microphone on the ground grabing auto to add to the video timeline in post production. I don't think it good to do more that greatly reduce the natural sound reordered on the GoPro. it's unrealistic to remove it entirily adding music seems the be the best way to go.