Les Miserables Will Own The Oscars! 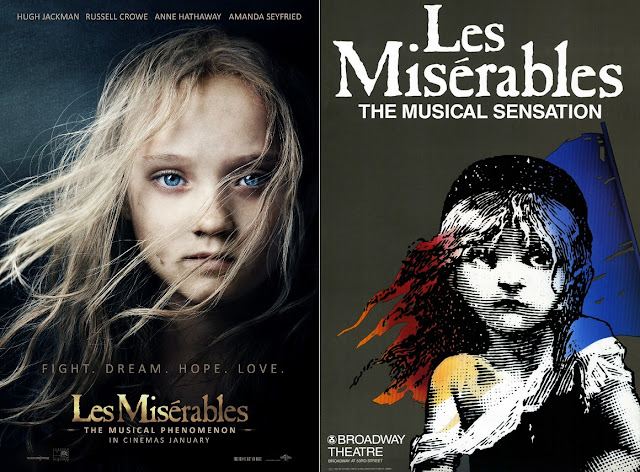 Los Angeles, CA—Okay, I’m a fan of the musical play having seen it three times and because I own the original London and Broadway cast CDs.  I’m jaded and skeptical that a filmmaker could do justice this this project.

I saw it yesterday and I have one word to describe the singing, acting, costumes, set, direction and cinematography.  Wow is that word!
Victor Hugo wrote about the plight of his rich characters during the period of an insurrection preceding the French Revolution.   The French Government back then was oppressive, out-of-control and conditions were harsh.   Hugo’s novel became so popular during our own Civil War  an incredible amount of Confederate troops carried copies of the best seller in their saddlebags and the the Union troops called them Lee’s Miserables.
The storyline is about so many heartbreaking events with conflicts everywhere.  Cameron Macintosh and Alain Boublil along with their talented associates have been making an absolute well earned fortune with the play and merchandising for over a quarter of a century.  The movie will be the undisputed King of all Plays brought to the silver screen.
If you plan on attending, bring a big box of tissues.  I saw plenty of men sniffling in the theater.
The trailer below cannot convey what the film will do to your soul.