Discussion of Toxic Politics Are Cancelled Until Next Year! 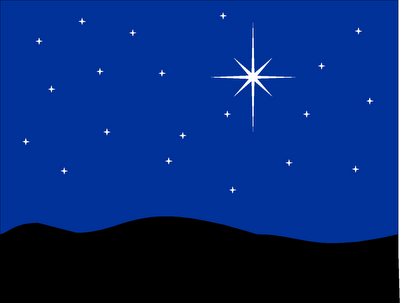 The shocking actions of a young madman at the Sandy Hook School has brought out the worst political slugfest I’ve seen in my life.  Lost in the tragedy are the grieving families and their needs at what must be their darkest hour.
The argument about Gun Free Zones and the failure of even the toughest gun control laws to curb violence have created even more division in America if that was possible.  Then of course there’s the Fiscal Cliff and what half of us call wasteful and reckless government spending.  The tax vs. government extortion argument is out-of-control.
Our emotions are raw and American’s speech has gone beyond toxic.  We must debate these items and come to some kind of a solution respectful of one another’s rights.
It is the Holiday Season where Christians, Jews and most others celebrate our families, friends and people we work with.  I know I’m not alone to have gone over the top with my own strongly Libertarian opinions.
Facebook, Twitter and throughout Cyberspace along with talk radio is the ugliest battles I’ve seen to date.  Facebook de-friending must be on overload today.
I have made the last political statement of 2012.  I pledge not to make a political statement, respond to similar posts or “Like” anything political on Facebook until 2013.
Until 2013, I will only talk about entertainment, love, friendship, families, kids and critters.  Politics are off limits!  Please pass this memo around so we can concentrate on the good things and people in our lives!
Posted by Paul Huebl Crimefile News at 12/21/2012 10:35:00 AM