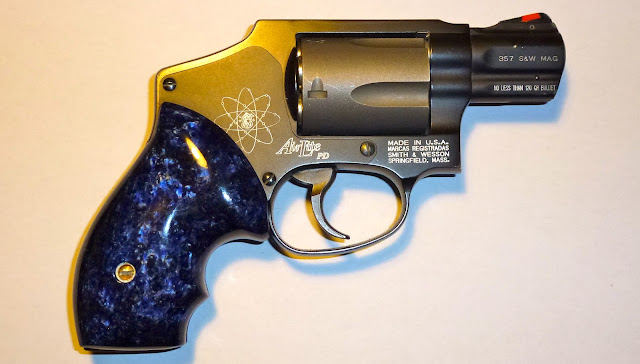 Chicago, IL—As feeble-minded politicians responded to the U.S. Supreme Court,  McDonald vs City of Chicago ruling striking down gun bans by enacting a new one the taxpayers got raped yet again!

The NRA quickly filed a federal lawsuit on behalf of their members against the City of Chicago and Village of Oak Park.  After very expensive litigation the court ruled that the local government politicians were again violating the gun rights of law-abiding citizens.  The loser has to pay the legal fees of the winner. That amounted to $1,326,588.00.
That’s only half the damage because the taxpayers were forced to pay for the legal fees incurred by the politicians.  The City claims they can't pay for cops to patrol the streets but that have lots of your money to waste violating your rights.
Today Federal Judge Milton I Shadur ordered Chicago and Oak Park to pay up!
Minute Order Resolving Fees NRA
Posted by Paul Huebl Crimefile News at 8/14/2012 03:35:00 PM

It gets even better.
Oak Park doesn't have to pay because of a 2009 agreement with Chicago.

..and still Chicago continues the fight....