Judge Rebecca Wright Should Win An Appeal With NBC! 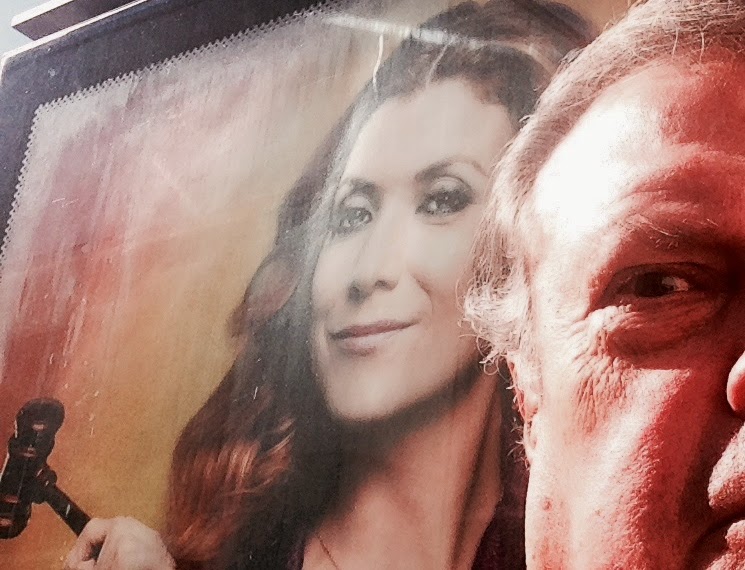 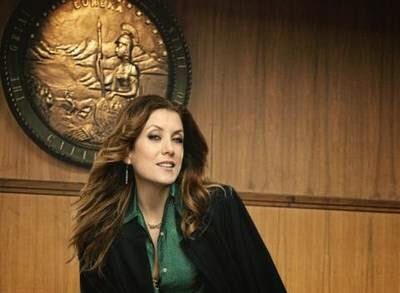 Los Angeles, CA—After spending decades inside courtrooms first as a Chicago cop, later as a criminal defense investigator and journalist in Arizona and California, I’ve been redundantly disappointed the cast of characters I’ve met.
The judges for the most part are a bunch of pompous tyrants on a power trip.
Prosecutors are a bunch of smug bastards that routinely hide evidence and put their thumbs on the scales of justice at every opportunity.
The beleaguered defense lawyers must hold their noses while they simply watch their hapless clients get convicted 80% of the time.
Occasionally there are unexpected surprises and dramas but the reality is most of the cases settle without trial in plea agreements.
Accordingly, I have authored a somewhat cynical motto,  “If justice ever happens it’s usually by accident and for all the wrong reasons.”
What do I think about most court or police themed entertainment programs?  They all suck in a very big way.  Mostly they annoy me on account of their runaway political correctness.  I dumped cable years ago since I have little time to watch TV anyway.
I recently found a judicial oasis that cracks me up in a big way.  The show is the NBC offering, Bad Judge.
Most refreshing is the leading female protagonist, Judge Rebecca Wright.  She’s refreshingly human and prefers to error in form rather than substance.
The writing for Bad Judge is funny and the entire cast is marvelous. The disappointment comes when you realize it’s only a half-hour show.
Judge Wright is played by Kate Walsh.  Walsh was born in CA and later raised in Arizona.  She moved to Chicago where she established roots at Second City.  She was also involved with the Piven Theatre Workshop and the Chicago Shakespeare Repertory.
Walsh additionally went on to New York and did the Off Broadway circuit.
Walsh’s acting and comedy chops soon earned her guest star spots and a coveted role in the dramatic series Gray’s Anatomy.  She also won a subsequent spin-off show.
Walsh’s striking good looks and ravishing red hair are only second to a great smile that captivates souls.
Walsh was made for that role.  In fact the casting for the show could not be better.
In Bad Judge, political correctness has taken a back seat to refreshing comedy.  Most of the overly, narcissistic and egotistical judges and lawyers I ever met would absolutely hate Walsh’s character.  Maybe that's the reason I love Judge Wright!
Sad news came to me this week as I learned what became my favorite show has been cancelled.
In the mean time we will have just have to catch episodes on NBC on Thursday nights.
When a show’s last episode is finished a “wrap party” is always a tradition.  I expect this one will be solemn, however I can’t imagine this crew not having fun anyway.
I only wish I could be there so I could congratulate each and every cast member for the fun they all brought to my life.

I hope this show somehow survives. Its funny! Kate is great! I know the cast and crew would love you too!