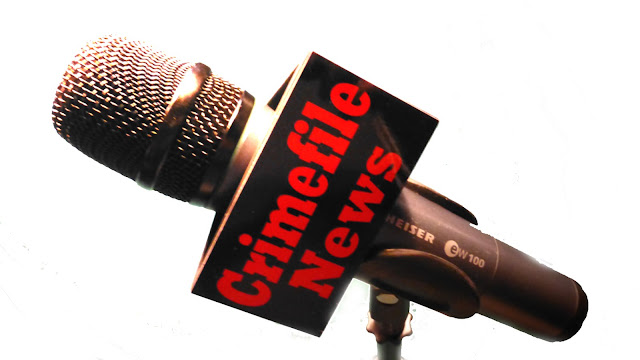 Politicians learned decades ago that they could tax and regulate certain filmmakers.  The problem is that too many bureaucrats and cops don’t know or understand the law.
The First Amendment absolutely protects anyone involved with news or opinion publishing and broadcasting.   That of course includes those publishing and posting various forms of media on the web.  They cannot regulate home video projects not intended for profit either.
The permit laws can only apply to commercial projects such as entertainment films or commercials.
If you’re gathering news video or B-roll and some officious jerk demands to see your film permit you can tell him it’s at the very top of the Bill of Rights.  If he still has questions tell him to visit his local library to read a copy.  Of course you should tell him your gathering news material but you need not tell him anything about the news story your working on.
They may even try to bully you to obtain a permit and liability insurance but there is no truth to that unless of course you’re not doing news.  Stand tough and be sure to shoot video of any official jerks that you can use in court should a bogus arrest is attempted or made.
The rub here is you cannot gather news with the interruption by ignorant public officials.  The ACLU is more than happy to represent you especially if you have proof of the suppression of your rights on video.
Never ever yield to demands that you delete video or surrender media cards or tape.  If you gather video of a crime the cops and prosecutors have a right to use legal process to obtain a copy your video.
Nobody has the right to force you to turn off your newsgathering camera.  If they don’t want to be seen they can either avoid you or put bags over their heads.  Nobody has the right to assault you or grab your property.  Should they do that it is a crime in every jurisdiction.
You do need to be aware that owners of private property such as malls can force you to leave their premises.  They have authority under trespassing laws.  Government property that is open to the public can’t prevent you from newsgathering.   The exception is in courthouses and that can only become a matter of Contempt of Court, not trespassing.
In most places such as shopping malls it's best if you can slip in shoot the video before you're discovered.  They can only take action against you after you fail or refuse to leave their property.  Some malls will give you permission for personal video or certain other reasons.  Don’t ask for permission until they have approached you. Again a film permit is just not required for newsgathering.

BTW, the SCOTUS said that filming cops is legal yesterday, so you're even more protected than before.

Please turn off the captcha- it sucks. You can turn it off and comments will increase. Thanks.

PS, I came here via ECONOMICPOLICYJOURNAL.COM