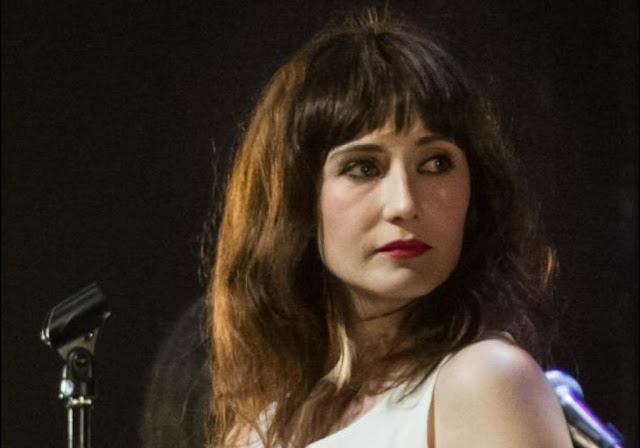 Amsterdam, NL—Okay, I’m obsessed!  I love the arts, theater and of course, music.   There are those artists that entertain us all.   God given talent and the ability to face the world and perform seems to be handed to a chosen few.  Carice van Houten is at the very top of my list of terrific performers.
Yes, people are born with talent but without hard work and serious dedication it may all be wasted.  Carice has incredible acting chops, best described by film director Paul Verhoeven.   Vehoeven said, “Carice is beautiful like Sharon Stone (Basic Instinct), but she can act!”  This was not really a slight to Stone’s ability but his recognition that Carice has a rare and special magic.   I certainly don’t discount Verhoeven’s ability to get all that an actor can possibly give in a performance.
To give a great performance an actor must forget the cameras, audience and simply put aside their ego.  They must actually live their part and avoid “performing”.  The great actors never imitate their characters but rather become them without losing their own voice and skin.
Carice got my undivided attention in the Paul Verhoeven film, Black Book.  Carice was unquestionably the lead actor followed by a wonderful ensemble cast.  Unfortunately it’s all too rare when a film script offers a woman such a strong and commanding lead.
Black Book was a fine example that a woman can be an action hero without killing anyone or losing her dignity or felinity.   Few actresses could have even come close to Carice’s great performance.
In this World War Two drama,  Carice spoke three languages, swam, danced and sang.  The role was as demanding as any you will ever see.  Unfortunately the film was never adequately distributed in the U.S.  The film can easily be obtained in Blu-Ray from Netflix or Amazon.com.  Black Book is a fabulous showcase for Carice’s amazing talents.
Carice just released her new CD called; See You On The Ice. It’s entirely in English There are some really well written songs I know most people will enjoy and Carice has a hit on her hands. Of Course you can sample and buy this music from iTunes and wherever music is sold today.
Carice gave a concert at the Heineken Music Hall in Amsterdam.  It was disappointing for me that I was unable to attend, however thankfully here are three videos attached below from the concert.
I don’t know just where Carice’s career is going but we need to see much more of her in the United States.  Her impeccable English should not bar her from any role.   She’s got a top American agent who must get busy or risk losing Carice to another.   Carice belongs in big budget feature films rather than television.
Carice has reportedly told tabloid publications she wants to do more music.  If you’ve not see Black Book, do so.  I have attached the trailer at the bottom after the others.
Sit back and enjoy the videos.

Still I dream of It.