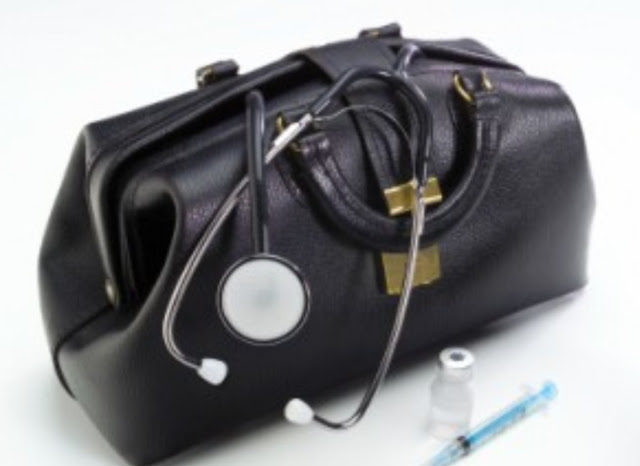 Chicago, IL—As a young man I wound up drafted into the Army, trained and given orders for combat duty in Vietnam in an Air Cavalry unit.  That would have put me in the thick of the worst time of the war in 1968.
Somehow I was the only member of my Light Weapons Infantry unit at Fort Ord to get derailed to Germany instead.  I was able to win a Military Occupational Specialty (MOS) change to a medical corpsman.  I had great test scores and got the spot despite not having attended medical corpsman school at Ft. Sam Houston.  I got a crash course from doctors and nurses and loved that assignment.
After I was discharged I wanted to return to being a cop.  What a mistake that was. Okay I was a poor kid with no parents to help me financially and I was afraid of the massive math I would be forced to learn before calculators were available.  I would have to conquer the slide rule that was viewed by me to be an instrument of the devil.   Okay, I was a coward for not risking all to perhaps win or fail.
In Chicago I had two friends that had fast powerboats and would spend summer weekends out on Lake Michigan.  We’d take our girlfriends out and party away with complete abandon.  Sometime in the middle of the lake we’d throw bottles overboard and engage in target practice with our guns.  You will have to just guess what else went on as I celebrated my youth.
At the harbor was the Burnham Park Harbor Yacht Club.  It has a bar a restaurant for the well-heeled customers.  The bar area was always loaded with really attractive women.  Occasionally I’d walk through the bar in and out of police uniform.  To my disappointment I found myself all but invisible to these hot babes.
One day, a Henrotian Hospital emergency room physician and his girlfriend joined us on one of our boat parties.  We had returned to the harbor because he had to work his shift at the hospital.   The young doctor left our boat with his girlfriend leaving his medical bag behind.  When I discovered this I grabbed the bag and took and entered the yacht club to call the hospital and let him know we had his bag.
I had his bag like the one above with the stethoscope wrapped around the top.  As I passed the bar area the hot babes discovered me!  They would not leave me alone!  One shamelessly gave me her phone number.  Suddenly I realized the ladies found me irresistible because of the bag I was carrying.  I was no longer invisible. I still did not get it and turned my back on the seemingly impossible dream of medical school.
Nowhere in my childhood did a single teacher ever tell me that wealth awaits those who can cut medical school.  It was the same with the other occupations that are well known to create millionaires. This was the greatest disservice to me, and the others they were supposed to me mentoring.

You are the best story teller, love ya