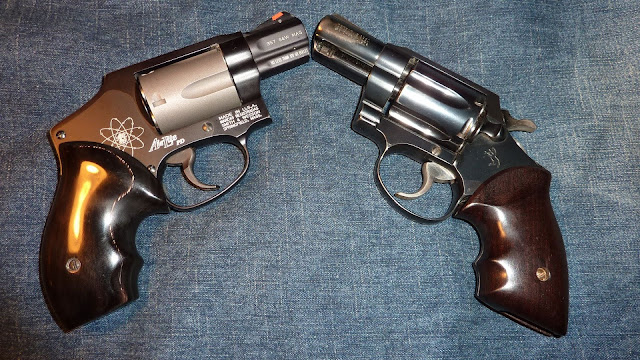 Chicago, IL—Despite rabid political resistance to the law of the land on Gun Rights law-abiding citizens will be finally be allowed to carry concealed firearms for self-defense outside of their homes.
Now the Illinois State Police must establish a procedure to administer the program that will verify training and issue the permits.  The background investigations have already been accomplished since every CCW license applicant must first have a valid Firearm Owner’s Identification Card.   Firearm trainers will be very busy providing the proscribed 16-hour program.
Those carrying guns will be getting a lot of information on safety, marksmanship and the justifiable use of deadly force.  Conflict avoidance still will be your very best choice rather than looking for or inviting trouble.  Some of you will run out of options especially in the violent areas of the state such as Chicago.
Most conflicts with attackers will end without firing a single shot once the thugs see that you’re armed and ready to use deadly force.  The thugs will either escape or you will hold them for police.
In the event you have to shoot an attacker and you’re lucky enough to survive, I have some solid advice for you in the video below and underneath that there is a .pdf  copy the new law for you to download or share: