The European Union is a Victim of its Own Success! 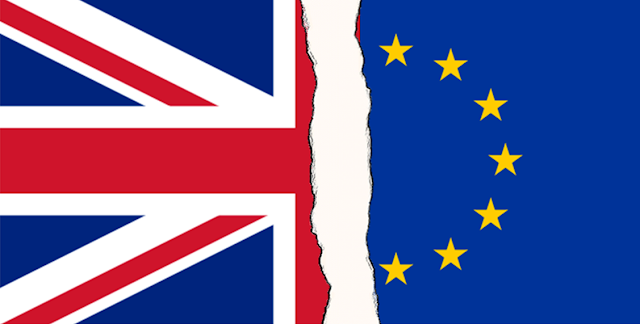 London, UK—The European Union seemed like a good idea however It became too big for its britches and was ruling Europe with an iron fist.  The EU became absolutely tyrannical.

This Socialist ruled EU monster was destroying Europe with its recent mandate to allow millions of Islamic, so-called refugees to invade member nations.  Refugees or invaders became the question and its impact was and is purely negative.
The new “guests” absolutely abhor Western culture, food and the way of life of Europeans. They come with zero job skills, ability to speak, read or write the languages of the Euro Nations. The result has been violent crime, terrorism, social conflict and a huge financial burden on the taxpayers.

The purpose of inviting the Islamic guests was to pollute the vote and guarantee Socialist control of the Euro nations for generations to come. Socialism only endures with a majority of totally dependent people, void of all self-reliance.

Now the UK voters have spoken and have broken the yoke of EU slavery!  Now other EU member nations are looking to get out too!

The obvious parallel for America is reigning in our out-of-control over-bloated Federal Government extorting taxes, dictating to and over-regulating every aspect of our lives.  The EU member nations have lost control and their sovereignty like we have ours!

Americans need to re-evaluate the control of the Socialist controlled Federal Government’s iron grip on our lives and our states. We need not submit like sheep to build and strengthen a Socialist nation our founders would have soundly rejected.

The American Congress is not controlled by Republicans or Democrats despite the labels they wear. They, for the most part are corrupt Communists and Socialists disloyal to America and especially its Constitution.

As for the UK, I congratulate them as they move forward governing themselves.  Self-reliance, independence and self government has returned to the UK.  Margaret Thatcher would be proud!