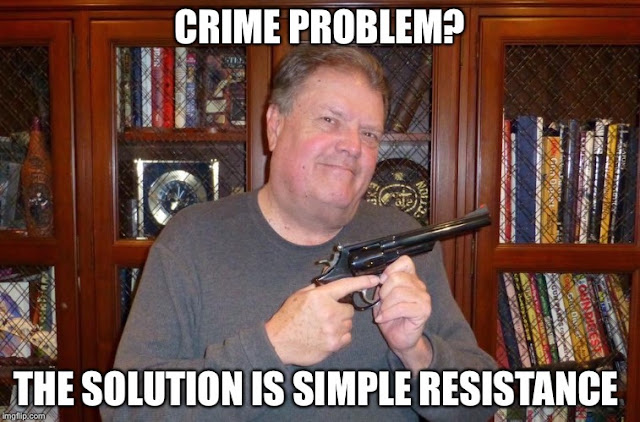 San Francisco, CA—The Ninth Circuit Court’s three judge panel originally ruled that California’s Concealed weapon law was void in light of both the recent Heller and McDonald cases in the US Supreme Court.
California counties and cities issue carry permits except that the jurisdictions controlled by Democrats simply deny them except for a select few politically connected favorites.

Yesterday the full court, at the urging of State Attorney General Kamala Harris revisited the case, en bank.  The full court reversed and allowed for the continued blanket denial of permits.

The case Peruta v. County of San Diego is now been positioned in direct conflict with the Supreme Court and other Circuit court opinions to the contrary.  Here the Ninth Circuit Court simply repealed the right to bear arms through an outrageously biased and defective judicial action.

The next fight will be in the US Supreme Court and we must now guess who will be confirmed to fill the absence of the late Conservative Judge Scalia.

However hope is not lost depending on the November elections. Donald Trump has vowed to make sure every law abiding American has a right to a concealed weapon for self-protection through national legislation.  With Obama and his minions this was all but impossible.

Out Constitution and gun rights cannot be left in the hands of Democrats, Socialists or Communists. We need to remove all of them and those Republican pretenders from every political office in the land.
Posted by Paul Huebl Crimefile News at 6/10/2016 10:06:00 AM

The Ninth Circuit has a long history of having the majority of its decisions overturned.We can only keep fighting.