One Bad Act of “Journalism” Deserves Another!

Ferguson, MO—With outright lies and massive race baiting from the Whitehouse down to the sewers of Ferguson this was an obvious effort to ignite a Race War.  The media could not stop exploiting the shooting death of robbery suspect and thug, Michael Brown.
Leave it to yet another dying publication; The New York Times to publish Officer Darren Wilson’s private residence information.  The enterprising reporter behind this was a Chicago based reporter, Julie Bosman.
Bosman’s intent was obvious; she wanted serious harm to come to Wilson and his new wife.  Her editor facilitated this stupidity.   There was never public benefit to the story.  Perhaps the goal was to later report on the arson and murders of the young Wilson couple.
Needless to say the Wilson’s had to abandon their home for their very lives.
In a turn of events Bosman’s own home address was published by Internet web-masters sympathetic with the Wilson’s.
The result of the new tit for tat response was some very understandable panic.  Ms. Bosman has made numerous calls to the Chicago Police Department demanding protection.
Ms. Bosman is very lucky that cops are not dangerous to people like her.  I can’t however say the same for some of the folks that support Officer Wilson that never took an oath to uphold the law.  Yes, this miserable Bosman bitch, better keep looking over her shoulder!
One thing more!  Her residence: 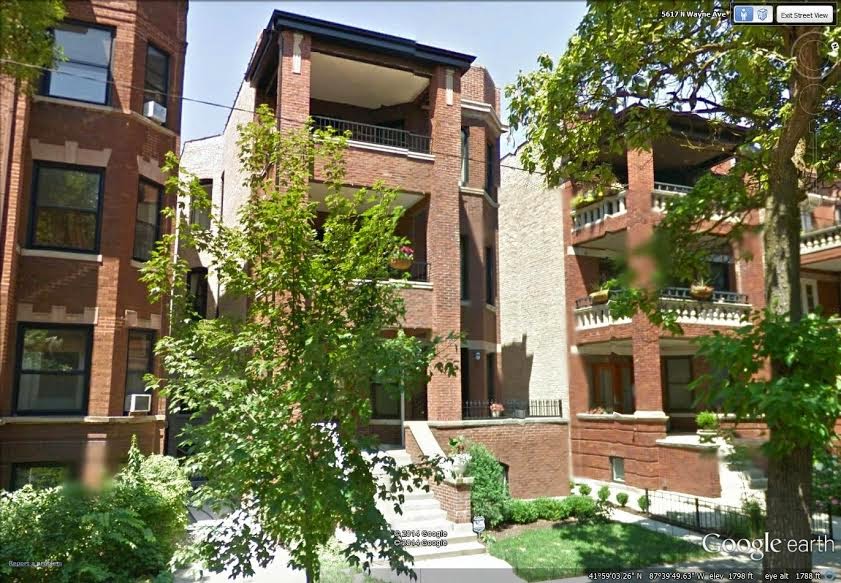 What an idiot. I hope she loses her job!!!

What a moron. This woman should be prosecuted for endangering the life of a Law Enforcement Officer!

What a moron. This woman should be prosecuted for endangering the life of a Law Enforcement Officer!

Out of the car Motherfucker!! said...

She is also a shoplifter1 Maybe a couple hundred thousand magazine subscriptions sent to her home will give her something to do !!! Send some to her partner here is their addresses.

Oh man I love it!

Hate to say it, but this is one of the best posts you've ever had. Outstanding!

P.S. What a stupid, ignorant bitch!