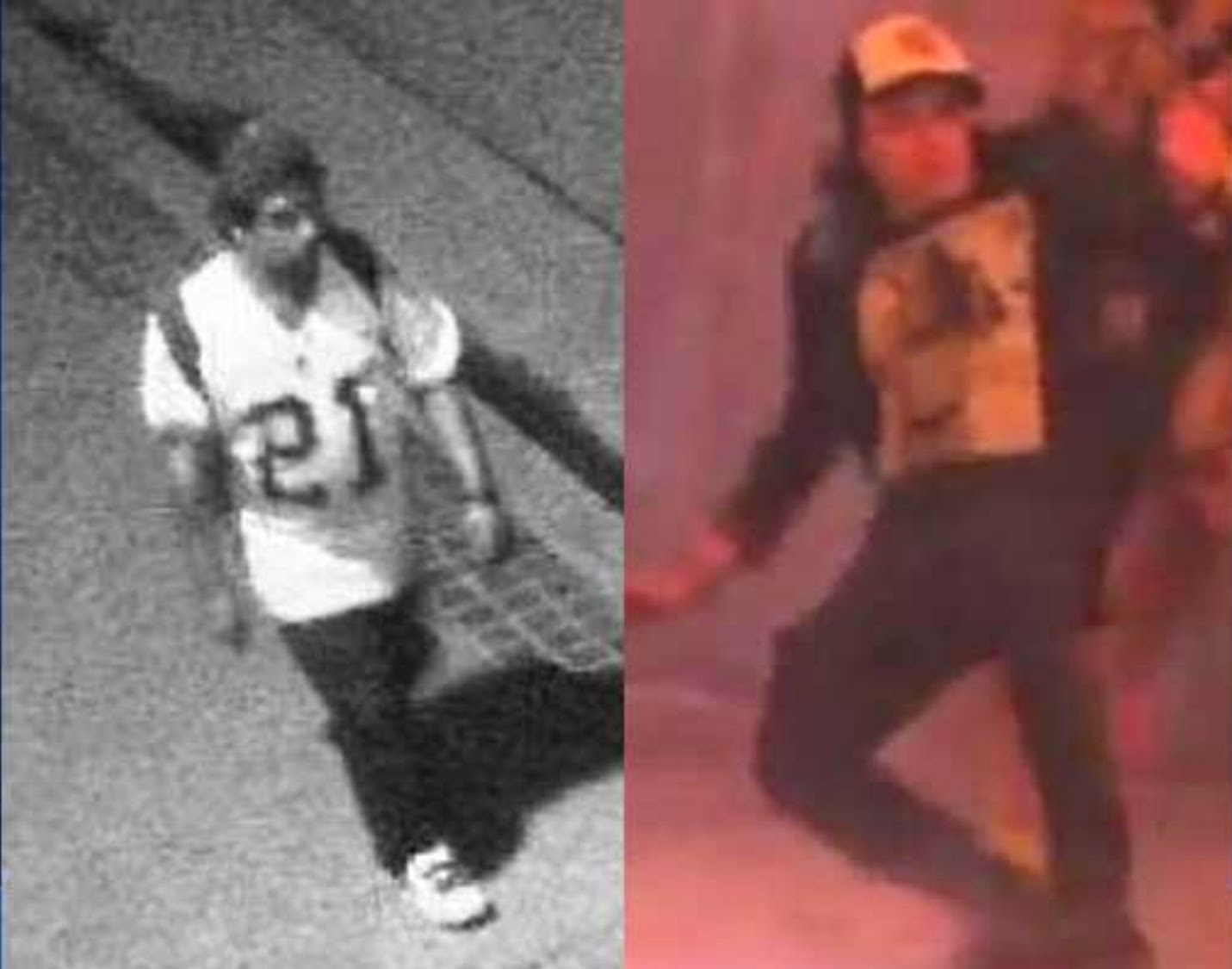 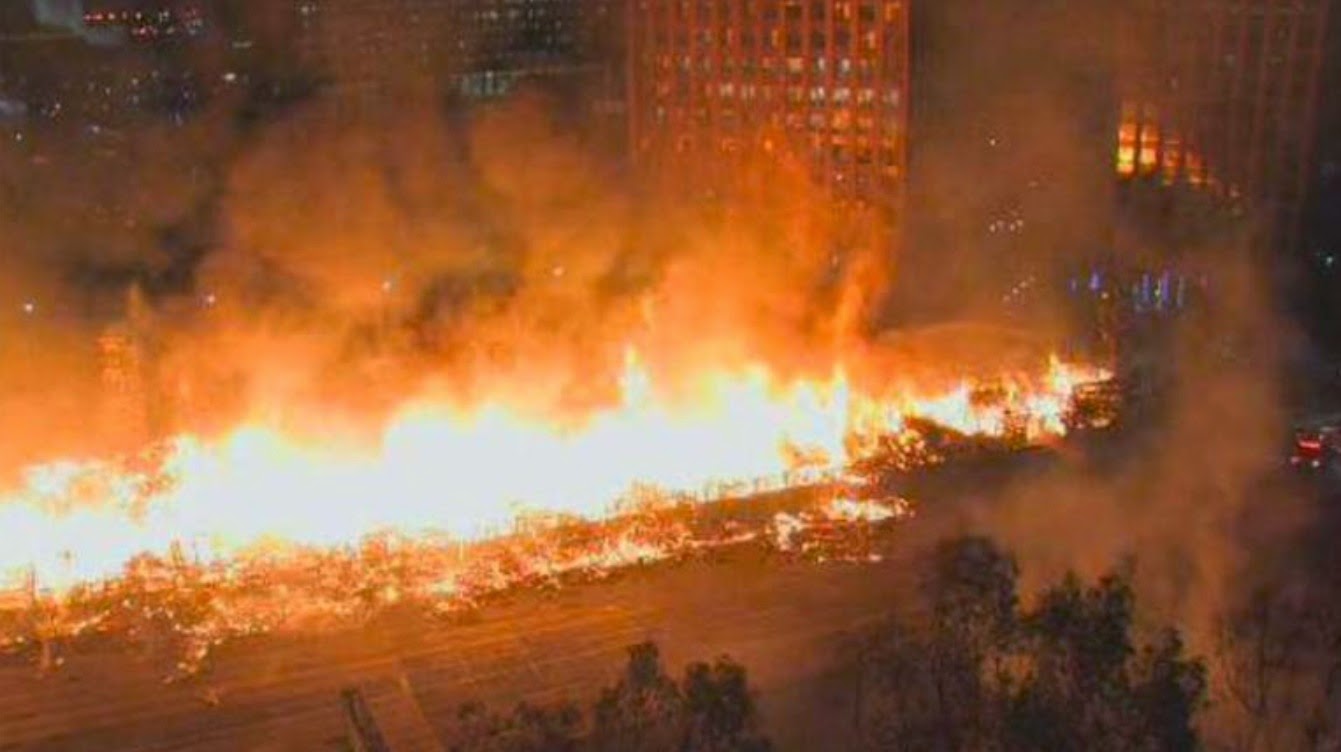 Los Angeles, CA—Last week’s fire at the downtown Da Vinci Apartments under construction seemed to me to be an obvious case of arson.  Motives in significant arson cases are nearly always financial.
The fact that the fire engulfed the entire, well over one million square feet evenly and suddenly indicates, at least to me a very large amount of accelerant like gasoline or paint thinner was used.
Arsonists often mistakenly believe that fires will consume all the evidence of their crime.  The reality is gravity preserves arson evidence.  The temperatures of fires are the coolest on the bottom of structures conserving precious clues.
Investigators are being understandably tight lipped about the things they know.  I also suspect that because the vast amount of real estate involved this crime involved multiple arsonists.
In this case the first arsonist that can get to a lawyer, contact authorities and snitch on everyone else wins!  With compelling information and testimony a, “Get out of jail free” card will undoubtedly be available.
I think it’s very safe to say arrests will be made in this case.
Released LAFD video shows at least one male being aggressively pulled from the construction fence fire by firemen.  I’m amazed they did not hold him for police.  I’m waiting to hear that strange story for sure.
This fire was faster and more furious than any I’ve seen and that causes me to suspect that as investigators scour the scene that may find one or more bodies of arsonists that burned to death.  If that’s the case murder charges will be certainly brought against anyone connected the arson.
The fire department just released a video of two men found by firemen to be in the wrong place at the wrong time.  A mere coincidence? Somehow I don't think so.
They are suggesting these two are simply witnesses and that’s laughable.  The LAPD and BATFE investigators can’t wait to slap the handcuffs on those clowns and sweat full confessions out of them.  Extensive search warrants will be served I'd be shocked if they don't catch at least one really big fish to fry.
Right now authorities are simply hoping that these lads are dumb enough to fall for the ruse thinking they might even be treated like heroes.
Stay tuned because this story is just getting started!  Just who will we see caught up in this obvious conspiracy?
Here are at least two of the obvious suspects:

Fire burns up not down. That is why clever arsonists start the fire in the ceiling or the attic.

Thanks for your blog.

If there was only a drone in the area!

The update is that the official cause of this massive fire is arson. Lets hope they find the culprits and put them on ice for a few decades.