2015 Will be the Year of The “Newsdronie” (TV News Drone Correspondent)! 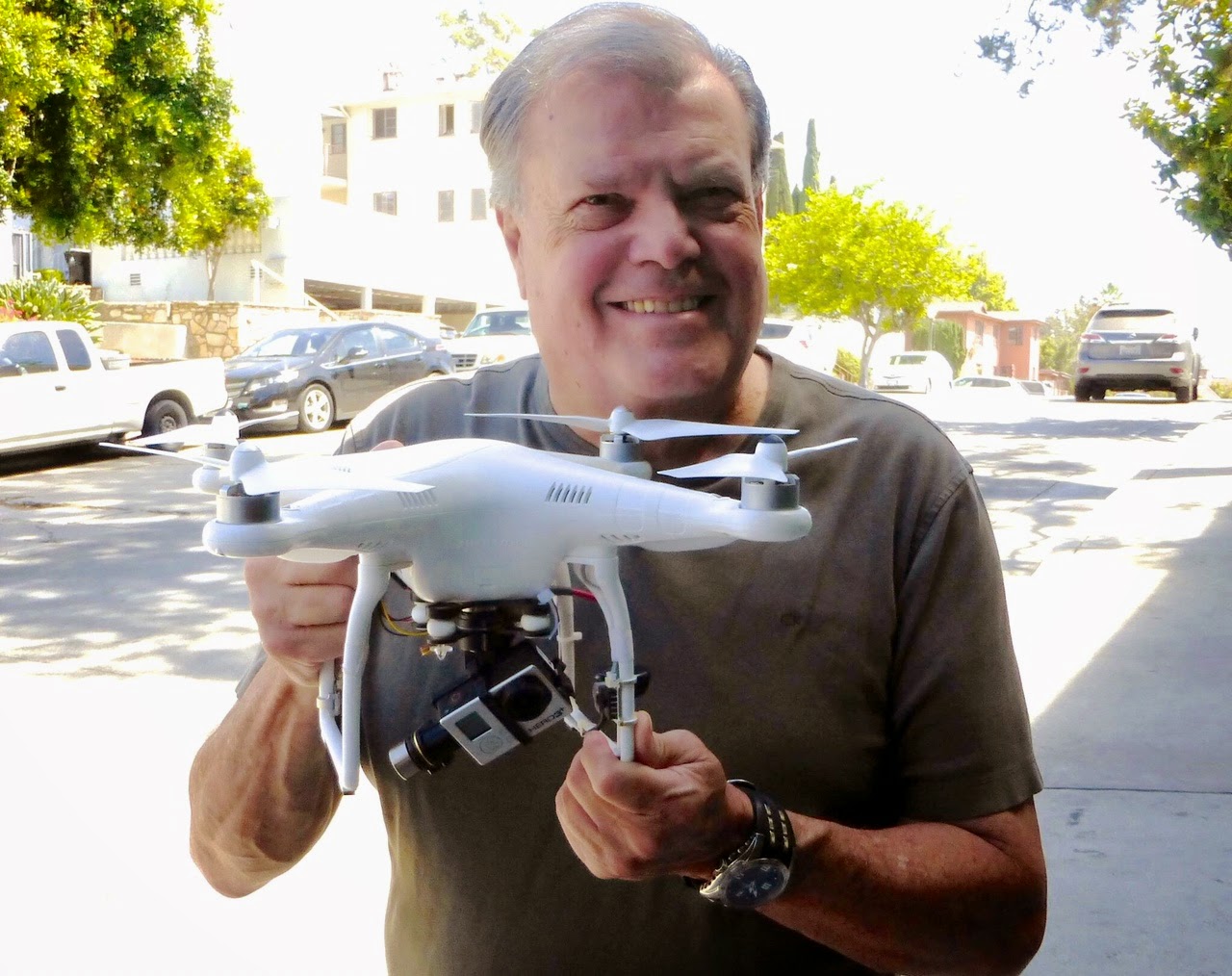 Phoenix, AZ—My spies at the FAA insist that they will very quickly authorize the commercial use of multi-rotor, mini-drones weighing in at less than three pounds for among other things, newsgathering.
Any TV station news department that has not made plans for this new technology will be left in the dirt.  The very day the drones are authorized is when the promotions departments should be heralding their new newsdronie correspondents.
They all should be up and running with two or three of these prime time ready “newsdronies” to cover routine accidents, crimes and fires.  Sending a helicopter to a school lockdown for example is foolish when you can use a drone and only pony up a fraction of the price.
That FAA weight constraint will limit the size of the cameras that of the GoPro types.  But they can really capture epic and stunning imagery.
What that means is the local television markets can dispatch a drone pilot that’s able to operate the device, camera and edit the video with voiceovers. It's just another needed storytelling skill.
Many stations want live shots from the news making scenes for their newscasts.  That can be done easily with almost no delay of the aerial shots.
The drone correspondent will be the ultimate multi-media journalist.  The drone correspondent should also carry gear to obtain ground shots and video interviews too.
The days of the helicopter pilots are numbered especially in all but the largest TV markets.  Unlike helicopters the drones are inexpensive, inherently safer and completely green.
The drones can be sent up in less than favorable weather conditions since there are no real safety concerns.
Nearly any news story will be more watchable with quality aerial video.   News making locations, conditions and hazards can be brought to the viewer’s screen better than ever before.
A picture may be worth a 1,000 words but aerial video takes everything to a whole new level.
Okay let me say I want to be the first newsdronie correspondent in America!  I certainly can teach TV news journalists how they too, can be Newsdronies!
Posted by Paul Huebl Crimefile News at 12/26/2014 06:35:00 PM