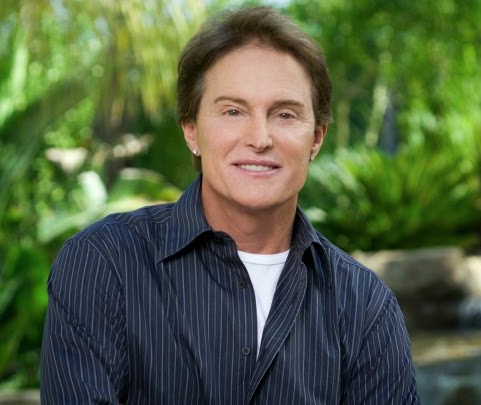 Los Angeles, CA—As a young man Bruce Jenner was a world-class athlete.  He earned all of his fame and fortune the hard way.  As a result Jenner has certainly lived an enviable life.  He’s been married to three beautiful women and is the father and stepfather to ten lucky children.
Jenner has been successful in everything he’s done from marketing aircraft to network sports casting and of course acting.
Jenner is also addicted to the hobby of flying model helicopters and multi-rotor drones.  Jenner is a fine example for anyone to follow as a human being.  He’s also well known for being kind to strangers.
In the last nearly two years the 65 year-old Jenner has changed in appearance.  Long hair, earrings in both ears, and a less pronounced Adam’s apple.  Reportedly he’s been seen and photographed wearing feminine nail polish.
Jenner’s now in the midst of a divorce from his third wife Kris as the rumors of gender confusion and his seeming transition fly in that direction.  Jenner’s family members have steadfastly denied what seems obvious to the gossip mongering tabloid writers.
My thoughts are that Jenner deserves to be or dress the way he wants for whatever time he’s got left on this earth.  Perhaps he's going through a phase of gender experimentation.
If Jenner wants to live out the remainder of his life as a woman and it makes him happy it’s far better that he does that.  In recent years modern medicine has been able to manipulate human sexuality surprisingly well.
Jenner’s changing sex does not necessarily mean changing his steadfast and obvious interest in women.
The wild speculation is really pointless and Jenner’s choices will harm nobody.  I can’t help but to speculate that the gender trading rumors seem true.  In the large scheme of things this will never negate Jenner’s many amazing accomplishments or future marketability.
Jenner has proven to be every bit an entertainer and showman.  I don’t think for a second that there is not some new reality show in the works dedicated to Jenner’s transition.  It would draw a large audience simply because it covers what has been a taboo subject and a well-known celebrity.
How does one work up the courage to deal with trading in their sex and image?  I think it would be a lot easier if Jenner were much younger.  Cashing in on it helps but Jenner does not personally need the money.
I think Jenner is well aware that he can keep many friends that are cast and crew member's families well fed by any show he’s doing.
For now we will just have to wait and see just how this story unfolds.  Jenner deserves absolute dignity and right to make all the money possible.  In the end for Jenner this transition may well be a gift that keeps on giving.

Nevertheless I'm creepified....sorry it is just too weird. It would make a reality show hit for a certain crowd.