A Window into Civilian Drones, the FAA and Congressional Oversight 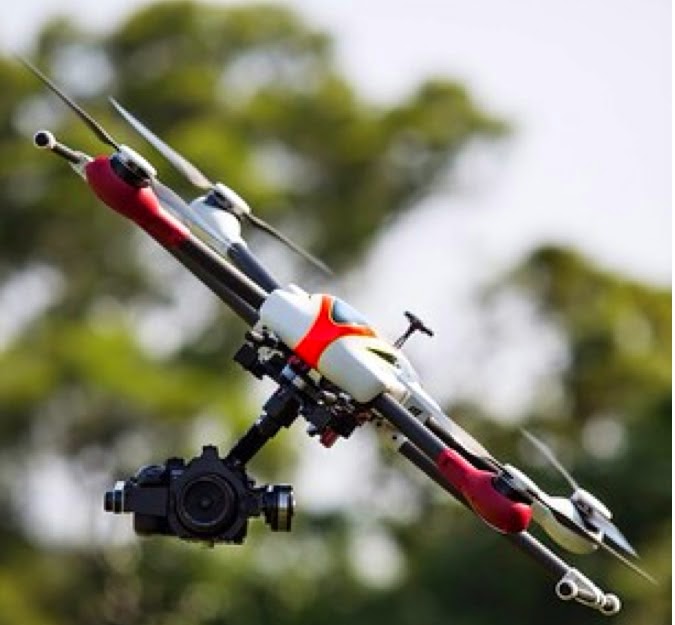 Washington, DC—The FAA was very tight lipped about the drone regulations they are drafting for public comment later this month.
An FAA official claims they are releasing a Risk Based Proposed Regulatory Program that will integrate commercial drones into the airspace.
Judging from today’s Congressional hearing they are attempting concentrate on educating the operators of small consumer drones and more serious regulation of anything else.
Oddly enough they never once mentioned using drones for news video news gathering and only touched lightly on filmmakers.
Once they release their draft drone rule package it must be published and then there is a routine schedule for inviting public comment. Once that period passes the FAA will then set their rule in concrete.  That of course can be challenged later both by Congressional action and litigation.
The FAA seems to be coming to grips that the small camera drone operator will be nearly impossible to regulate.  They are currently haggling with the manufactures about geo-fencing software manufacturing requirements and packaging FAA rules and guidelines with the drones at the point of sale.
The larger drones that will be traveling greater distances and have by nature a higher risk have cumbersome licensing, vehicle air worthiness inspection and registration in their future.
The rules are going to cover all types of drones fixed wing or multi-rotor and the FAA seems to understand that one size does not fit all.
We will have to see what they do in the coming weeks.  The Obama Administration’s FAA has already put us well behind Canada, Europe and Australia.  Billions of dollars are at stake and the USA is now weaker as a result.
I wish the hearing today could have disclosed real direction but there were lots of questions with very few concrete answers.
Of course the pilots fables of near misses were no small subject of conversation.   They all failed to mention that no deaths or serious injuries have been reported.  Chicken Little is alive and sending out his alarms about falling skies.
If you’ve got a couple of hours to watch bureaucrats and politicians reading prepared statements and tossing a few questions around you can see this below: