Obamacare, a Cancer on Our Healthcare, Economy and Way of Life 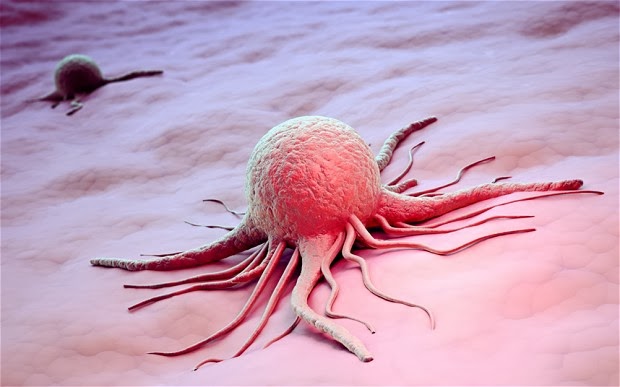 Washington, DC—Our economy was once sound and people were working.  After decades of expanded entitlements and extortionate taxation American productivity is at a standstill. They can claim unemployment is down but the number of Americans on food stamps is up, way up.
As long as the boot of government is on the neck of every employer in the land there cannot be relief.  Jobs outside of government meaningless jobs programs like the TSA and the Obamacare bureaucracy are dead like Dillinger. Without meaningful employment, health insurance is unobtainable.  Obamacre is a lot of things but free or affordable is not one of them.
Medical professionals are nearly universal in their disdain for a government cure far worse than the disease. Government officials and politicians want Obamacare for anyone but themselves.  Even the Leftist unions that led the way with supportive propaganda has dodged Obamacare at every opportunity.
When the very officials forcing this bitter Obamacare pill down our throats wouldn’t dare push the poison on their own families and selves how could any American accept this crap in good faith?  WTF is wrong that Americans have not stormed the Whitehouse and purged these despots? How is Obamacare any better then the Kool-Aid of the Socialist Utopia of Jonestown?  Americans need what they don’t have, spines!
The Obama Administration has this dying monster on life support until after the 2014 elections.  The mainstream media Obama lapdogs have been sidestepping reality at every opportunity pretending along as the abandon any minimal effort at real journalism.
Americans need to stop the Obamacare cancer now.
Posted by Paul Huebl Crimefile News at 12/23/2013 12:19:00 PM

As long as the people in power have no understanding of how money (and our economy) works, government will only expand, and problems worsen.

Merry Christmas to you and yours.