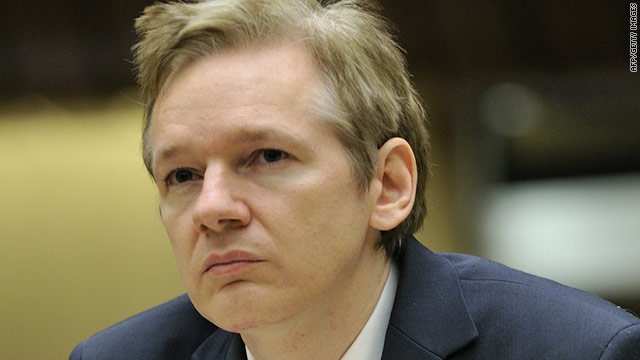 Berlin, Germany – On a soundstage here filming has begun on the WikiLeaks story.  It surrounds a reporter, Julian Assange who apparently hacked and captured tons of secret government communications. He soon released them to the world.
To no one’s surprise the governments involved have mislead the world of their agendas and conduct.   America has been running a secret government and gotten involved in dubious wars that our citizens know little about.
We learned from Assange and his cohorts that our politicians cannot be trusted.  For his revelations Assange should be a hero.  Letting the world know about the lies, distortions and reality should have brought about political revolt. Instead ignorant Americans continue follow their Judas Goat straight to Hell.
My favorite actress, Carice van Houten is playing the spokeswoman for Assange and his group.  I know the film will be good and hopefully it will enlighten the world.
I’ve been ashamed of the wholesale deception, fraud and criminality of my own government for years.  Our government does not reflect the values of the citizens I know anymore. We must begin to hold those politicians in our government accountable.  Frankly we need to find ways to appoint special prosecutors to go after these miscreants.

Today, Aug 21, 2013 in response to the sentencing of Pfc. Bradley Manning for 35 years in prison, the Center for Constitutional Rights issued the following statement.

We are outraged that a whistleblower and a patriot has been sentenced on a conviction under the Espionage Act. The government has stretched this archaic and discredited law to send an unmistakable warning to potential whistleblowers and journalists willing to publish their information. We can only hope that Manning’s courage will continue to inspire others who witness state crimes to speak up.

This show trial was a frontal assault on the First Amendment, from the way the prosecution twisted Manning’s actions to blur the distinction between whistleblowing and spying to the government’s tireless efforts to obstruct media coverage of the proceedings. It is a travesty of justice that Bradley Manning, who helped bring to light the criminality of U.S. forces in Iraq and Afghanistan, is being punished while the alleged perpetrators of the crimes he exposed are not even investigated. Every aspect of this case sets a dangerous precedent for future prosecutions of whistleblowers – who play an essential role in democratic government by telling us the truth about government wrongdoing – and we fear for the future of our country in the wake of this case.

We must channel our outrage and continue building political pressure for Manning’s freedom. President Obama should pardon Bradley Manning, and if he refuses, a presidential pardon must be an election issue in 2016.