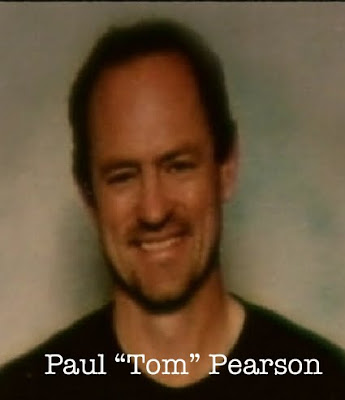 Phoenix, AZ-Maricopa County Attorney Bill Montgomery announced this morning that the Grand Jury returned a No Bill, refusing to Indict Scottsdale lawyer David Appleton, 60.
In November 2011, Appleton shot and killed rodeo cowboy, Paul “Tom” Pearson, 50 after a vehicle chase in Scottsdale.  Apparently Pearson did not like Appleton’s driving and began chasing him for miles on the highway.  Appleton sought refuge and concealment in a shopping strip mall but was soon located and attacked by Pearson.
Pearson grabbed Appleton by the throat strangling him and the lawyer fired a single shot from a .38 revolver striking him in the heart and spine.  Pearson died from his wound despite EMT lifesaving efforts.
As for Appleton he’s told me that not a day has gone by when he has not said a prayer for Pearson’s lovely widow, Vicky and their three daughters.
The death of Pearson added to already hard financial times for the Pearson family.  Do to the miserable economy their upscale Scottsdale Art Gallery was shut down.   With the daughters in school this has challenged them far more than they deserve.
Pearson’s fatal mistake cost his family more than anyone could have imagined.  If only Pearson could have controlled himself he’d still be alive today.  There is a sad moral to this tragic story.  Keep your hands to yourself and let the cops enforce our traffic laws.
The castle doctrine is the law of the land in Arizona and is explained in the video below.  Additional a second video reveals what Appleton’s friends had to say about him the next morning: